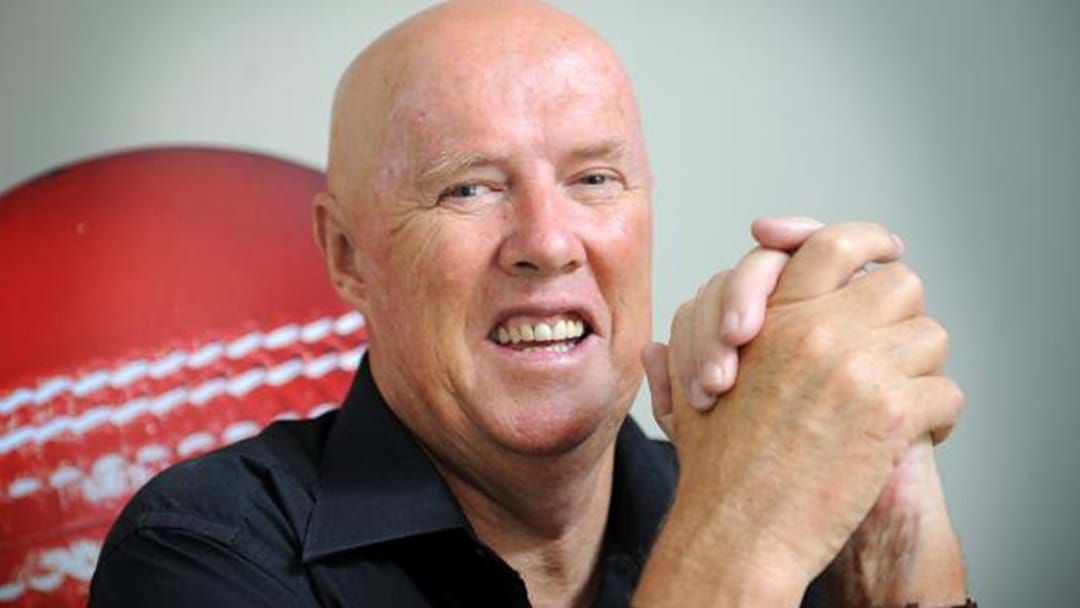 Kerry O'Keefe got his first start in the media 20-years after he retired from cricket.

And according to O'Keefe that 20-year period was the "worst two decades of his life" after thinking everything would fall into place after retirement.

'Skull" joined Triple M Sydney's The Rush Hour with MG and shared his fascinating story at how in 2001, aged 51, O'Keefe got his first media gig.

O'Keefe part of Fox Cricket's expert commentary also shared his thoughts on who should partner David Warner at the top of the order for the upcoming Test series against India; hear the chat below.