National NewsKevin Spacey Has Pleaded Not Guilty To Sexual Assault

Kevin Spacey Has Pleaded Not Guilty To Sexual Assault 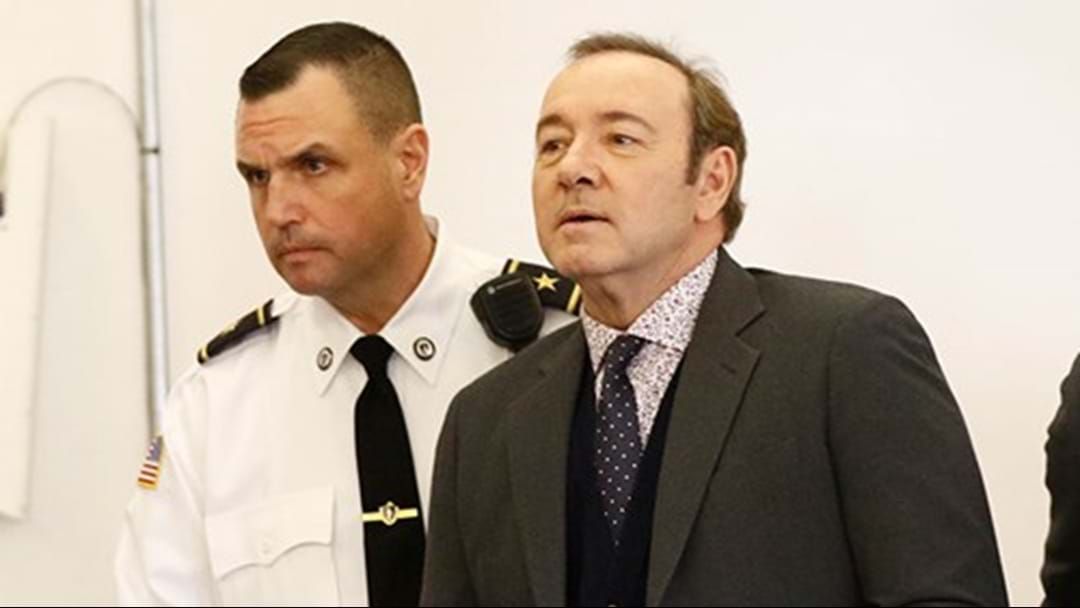 Actor Kevin Spacey has pleaded not guilty to sexually assaulting an 18-year-old after he was accused of plying him with alcohol at a bar in Nantucket in 2016.

The drinking age in the US is 21 years.

Judge Thomas Barrett ordered another hearing for the 59-year-old on March 4, which he does not have to attend, although he must be available over the phone.

Judge Barrett also told Spacey he was not allowed to contact the alleged victim, to which he nodded.

If found guilty, Spacey could face up to five years in prison.

This allegation is one of several made about the actor during 2017’s ‘Me Too’ movement.