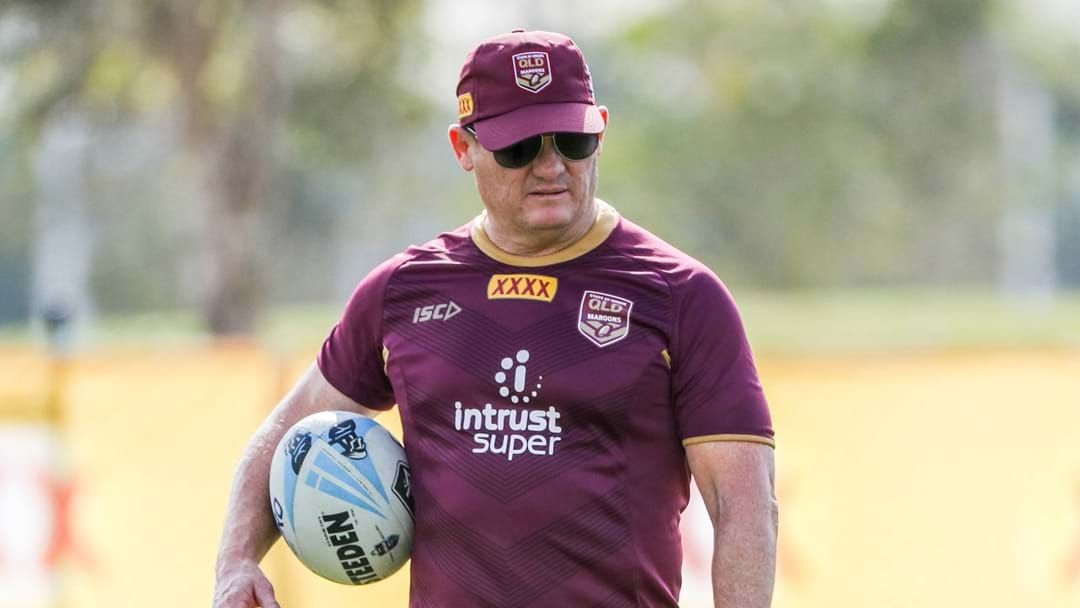 Kevin "Kevvie" Walters has confirmed that he met with Cam Smith to ask about a possible Origin return when he was in town for Magic Round last weekend.

The Queensland coach was speaking on Triple M's The Big Breakfast with Marto, Robin and Nick Cody on Thursday morning in response to their #CAM-Paign to lure the 35-year-old hooker back for one more game.

And while people like Wayne Bennett, Scott Morrison and Alfie Langer have thrown their support behind the movement, Kevvie has the final, official word.

"Marto, I know this has gotten some legs over the last time, because everywhere I go, they're into me about, 'Marto, have you signed the petition for Marto to bring Cameron Smith back'," Kevvie said.