StuffKFC's Bringing Back Their Footy Final Favourite: The Zinger Pie

KFC's Bringing Back Their Footy Final Favourite: The Zinger Pie 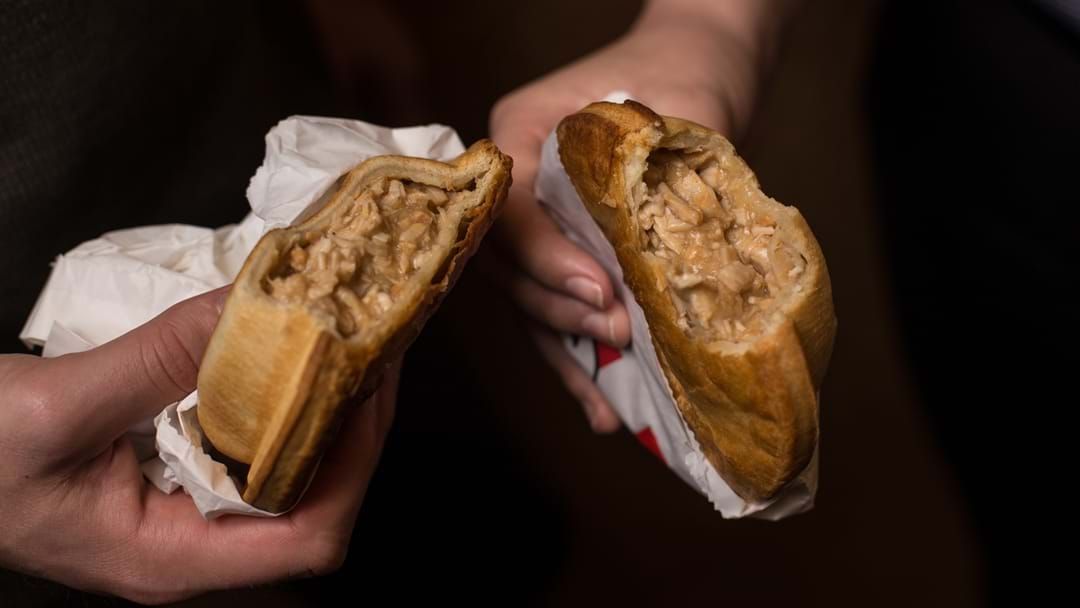 Even the Colonel is gearing up for footy finals with the news that, for a limited time only, KFC are bringing back their Zinger Pie.

The Zinger Pie first made an entrance back in 2013 but hasn't reappeared too much since - until now.

In celebration of finals season, it'll be available both in store and via Deliveroo and Uber from tomorrow through until the end of September.

“The Zinger® Pie has been a fan favourite ever since it was first introduced in 2013, with calls for it to make a comeback time and time again," KFC Australia CMO Kristi Woolrych said.

"So we’re excited to bring this Australian exclusive product back for KFC fans just in time for the footy finals.”