"Stick it where the sun don't shine!" 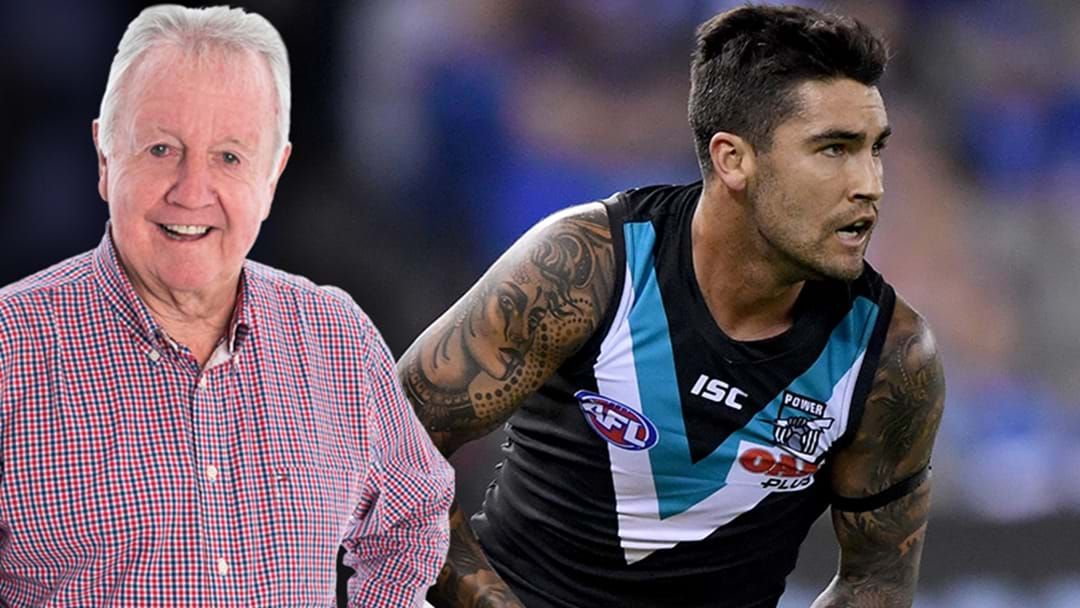 Wingard has nominated Hawthorn as his preferred destination for 2019 and beyond, with the two-time All-Australian looking like he is on the way out.

KG - who was joined by Greg Blewett and Adelaide's Sam Jacobs - wasn't a happy man.

"I cannot believe for one moment what Hawthorn has put on the table," he said.

"It is an absolute joke...that is nowhere near enough! Now if Port Adelaide succumb to that offer they are crazy."

Jacobs said it was hard to ask for more for a player who wants out.

"I'm a big Wingard fan, but if he doesn't want to be there, then you're not going to get what you want (than) if he wants to stay," he said.

"If he wants to leave and the club want to get rid of him, you're not going to maximise the value of the player, are you?"

We’ll be bringing you all the news from trade period, so make sure you download the Triple M Footy app on iTunes or Google Play and follow the #MMMTradeTracker hashtag to stay across it all!