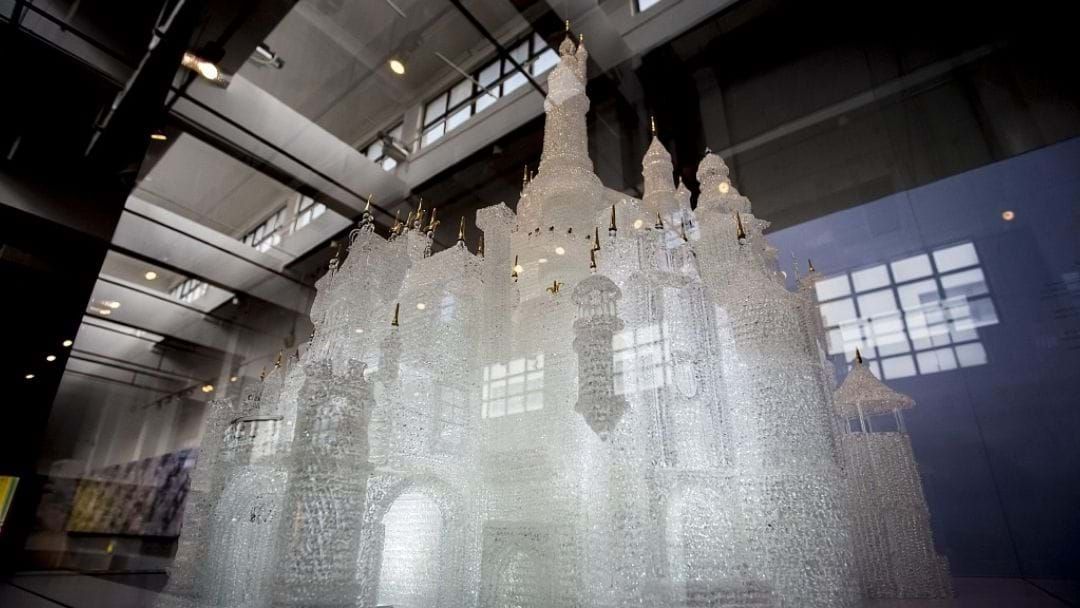 Two kids have broken the world's largest glass blown castle, worth nearly £50,000 (approx $90,000 AUD) after knocking into a display case while running around the Shanghai Museum of Glass.

The castle was gifted to the museum in 2016 and is part of their permanent collection, weighing 60kg with over 30,000 different parts and 24 karat gold accents.

The main spire was broken in the incident and others sections were also damaged.

According to CGTN, the parents have apologised for the incident and said they will take responsibility for any repairs.

The museum claims to have contacted the Arribas Brothers to come and repair the castle, but due to current restrictions, they are unable to travel to China.