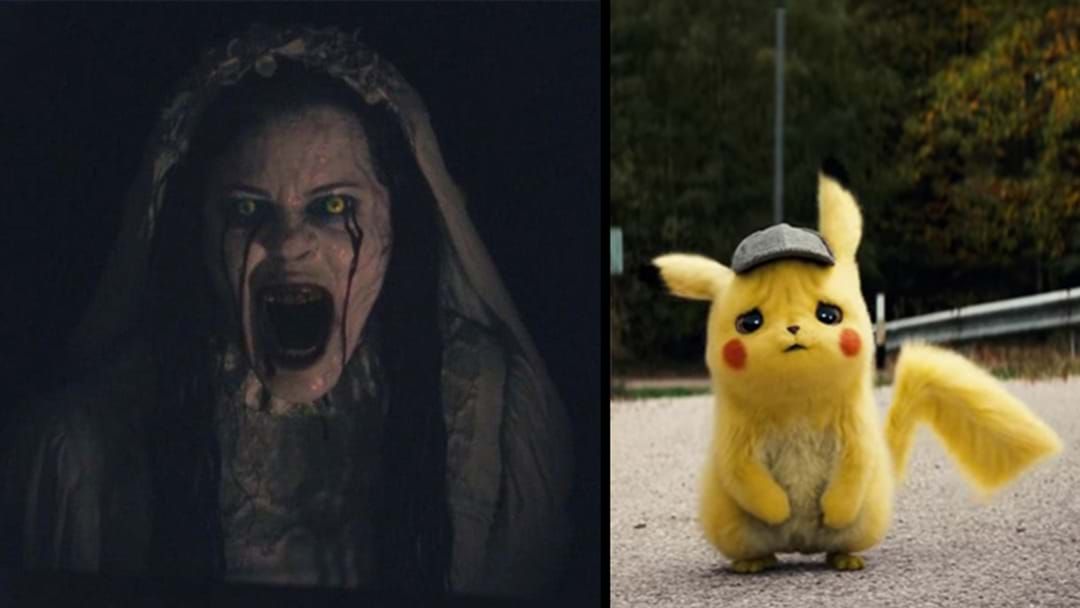 A whole generation of would-be cinemagoers have been scarred for life after a theatre in Canada accidentally rolled a scary movie instead of the scheduled Detective Pikachu.

Blessedly, a film critic from ScreenRant happened to be in the audience as the real-life horror unfolded, starting with the previews.

"The theatre I'm in is playing a trailer for Annabelle Comes Home before Detective Pikachu LOOK AWAY CHILDREN OH NO," Ryan George said in the first tweet of many.

"Andddd kids are crying. Now the Joker trailer is playing."

Eventually, the cinema realised their mistake and shut off the film before shuffling the audience across to a different theatre.

George's account of the nightmare-inducing experience has since gone viral, with thousands of retweets and more than 48,000 views on one of the videos.

You can check out the entire thread below: