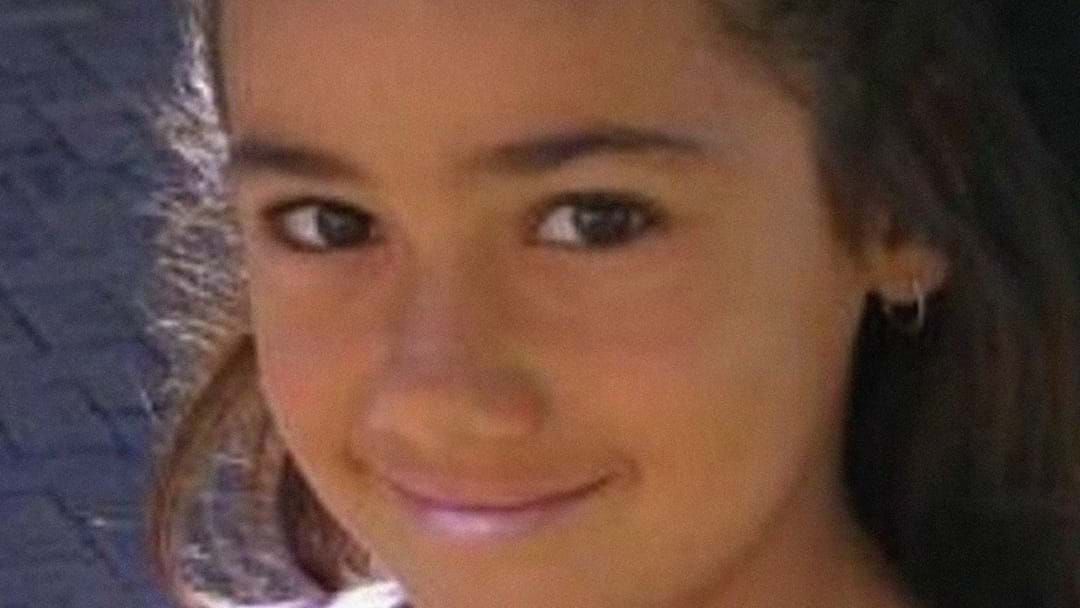 An inquest into the death of Logan schoolgirl, Tiahleigh Palmer, began on Tuesday with convicted murderer, Rick Thorburn, called to give evidence about the 12-year-old’s final moments.

For the first time since he plead guilty, the foster father revealed he may have "accidentally suffocated" the girl after placing his hand over her mouth to stop her shouting during a heated argument.

The confession had come from the killer after he alleged to the court that he had suffered from a psychological breakdown in prison at some point in 2020 and could not recall events before that time.

However, Thorburn’s alleged motive was already thought to have been established during a Supreme Court hearing in 2018; the father had killed his adoptive daughter after discovering she had been assaulted by one of Thorburn’s sons and may have become pregnant.

Other members of the Thorburn family, who stood by the convicted patriarch throughout the whole ordeal, were expected to provide evidence before the conclusion of the inquest on Thursday.