Rock NewsKings Of Leon Are Back With New Music

Kings Of Leon Are Back With New Music

It's been 6 years between drinks 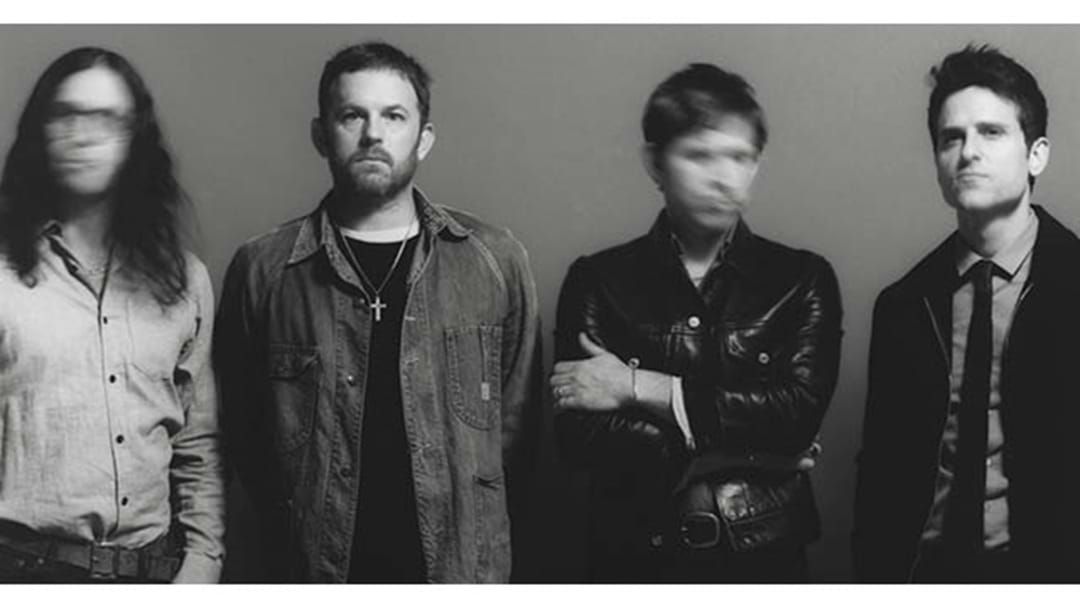 After a week of teasing, American rock band Kings Of Leon are finally back.

The rocking family band have spent the week leaking audio clips, artwork and videos on socials, before  projections of the band were seen across the world, including Sydney.

Now the band have released two brand new songs, the rocking new single The Bandit and the sweet ballad 100,000 People, the first new music from the band in 6 years.

The Bandit and 100,000 People are the first taste of the band's 8th studio album When You See Yourself, out March 5.

Watch the video for The Bandit and get more info on the new stuff from Kings Of Leon: kingsofleon.com