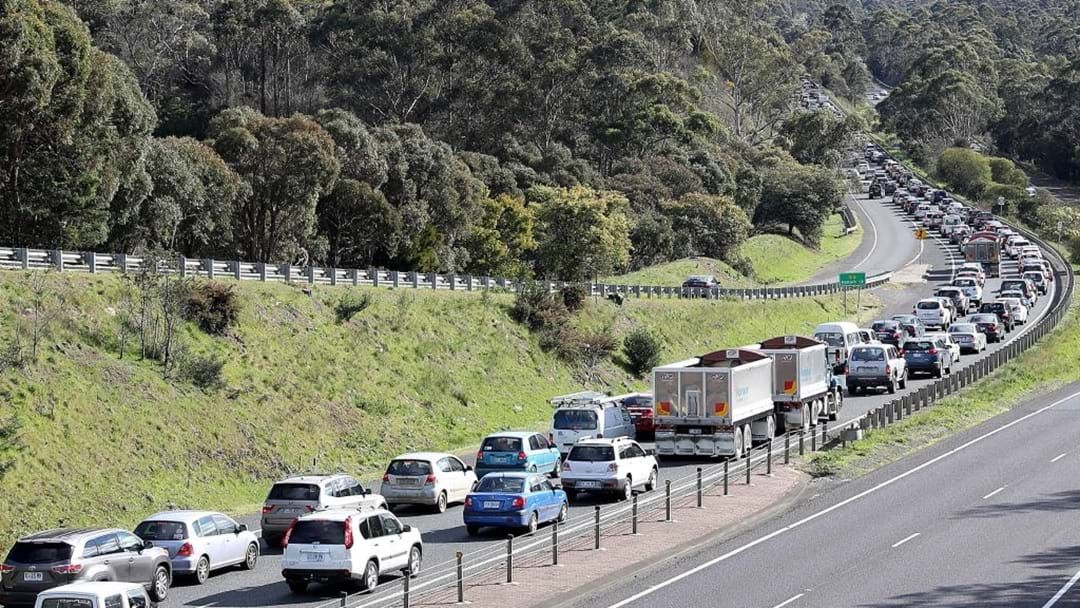 Sitting in traffic heading along the southern outlet into Hobart is the normal commute to work for most Kingborough residents. Currently, around 80% of the population travel into the city to work causing traffic congestion. The State and Federal government revealed last week that 20 million dollars will be spent on new transportation infrastructure to encourage people to use buses.

The plan is to establish a Huntingfield Park and Ride hub. The time frame for the Park and Ride “is to be up and running hopefully by this time next year” and the manufacturing of the new buses are to be built in Tasmanian supporting local jobs. Mr. Winter is hoping that the upgrading of bus stops can start as soon as possible to help create some instant jobs for locals. The current state of the bus stops need to be improved to make them safer and more comfortable for commuters.

The Park and Ride will target solo drivers, driving to and from work each day. The buses will likely have Wi-Fi available enabling passengers to get a jump start on their working day, accessing their emails or catching up on the local radio news.

Depending on the success of the Huntingfield Park and Ride, the scheme may be expended to other areas around Hobart to help reduce the traffic issues during rush hour.