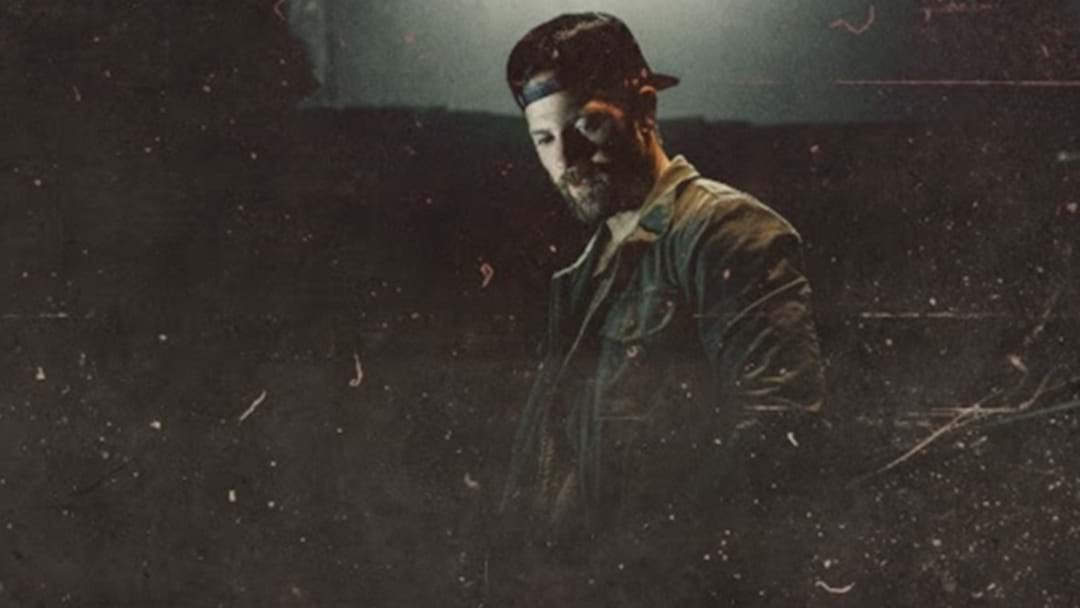 This news will be music to the ears of Kip Moore fans – his fourth studio album is done.

Kip’s previous three studio albums have all reached the Top 5 on the Billboard Country Charts - we're sure album #4 will be just a popular if not more so.

While there are no further details yet on when the fourth album will be available, Kip is currently wrapping up an acoustic tour in the UK in support of his “Room To Spare: The Acoustic Session” EP.

Kip headed to Twitter on the weekend to let Australian fans know that he had plans to bring the“Room To Spare: The Acoustic Session” tour Down Under but he's had a few road blocks:

Hopefully we'll still get to see Kip back in Australia soon.