Rock NewsKirk Hammett On The Hard Sell Of S&M, Their Return To Australia And Progress On New Music From Metallica

Kirk Hammett On The Hard Sell Of S&M, Their Return To Australia And Progress On New Music From Metallica 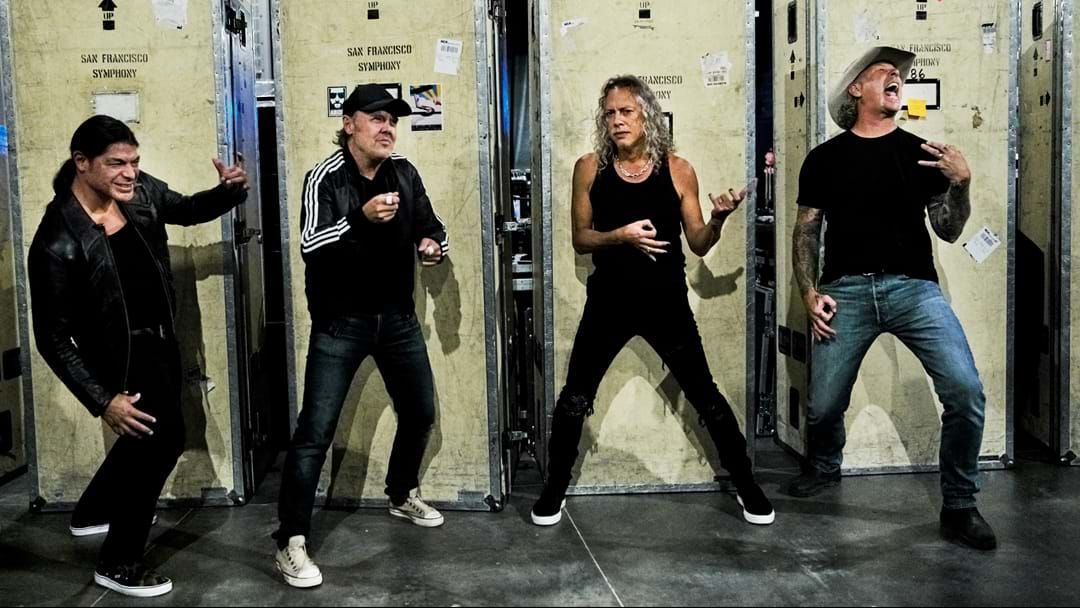 Jumping on the phone from California with Triple M's Iron Hayden this week, Metallica's Kirk Hammett covered everything from new music, playing with the San Francisco and their plans to return to Australia.

Unfortunately Aussie fans need to wait for rescheduled tour dates, but until then we get to enjoy Metallica live with the San Francisco Symphony Orchestra, with the release of S&M2, out now.

The game changing live recording is Metallica's second time around with the symphony, as guitarist Kirk Hammett told Triple M, the band initially had to sell the idea to fans, saying: "People thought we were playing classical music."

Kirk has also confirmed the band are taking the time in lockdown to work on new material and are still planning on their return to Australia.

Listen to the full interview with Kirk Hammett: