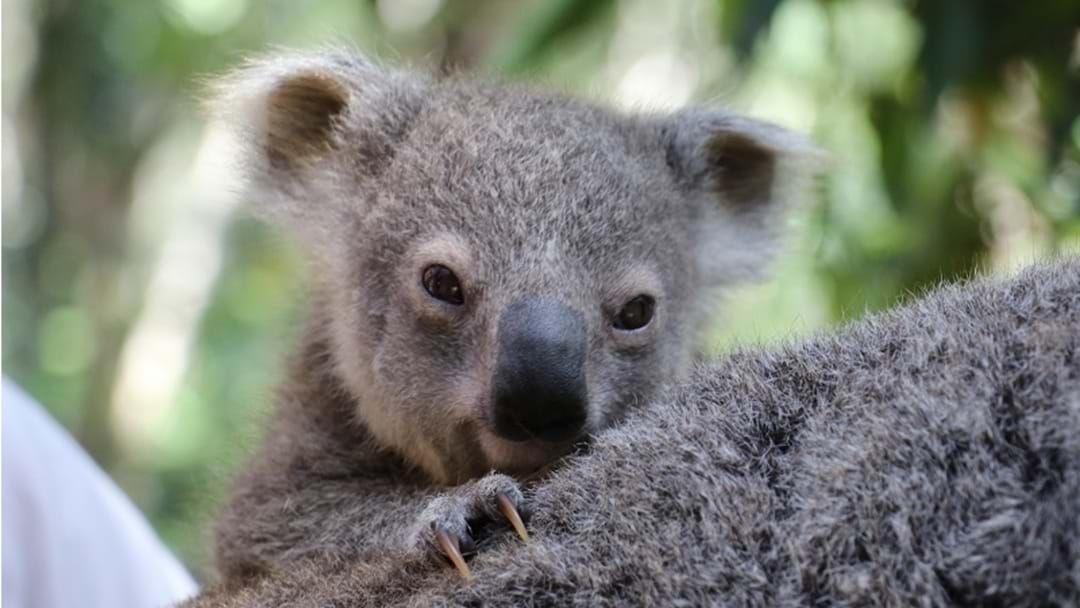 The koala population is deteriorating.

The New South Wales Environment Minister has admitted the government is not prioritising protecting the koala species from extinction.

Matt Kean was pressed on the much-hyped $193 million koala strategy by Labor's Penny Sharpe at a budget estimates hearing.

"There is very little detail about the $193 million; can you give us a break down of the expenditure of the policy?" Ms Sharpe said.

Mr Kean said a break down of the strategy which would focus on things like protecting koala habitat, research, counting koalas and translocations would be provided shortly.

Ms Sharpe pressed further, asking why only 4 out of the 26 recommendations from a 2018 strategy had been implemented.

Ms Sharpe pointed out that it wasn’t good enough.

"All we are really doing is looking at koalas, we are looking where their trees are and we are saving their genetic material," she said.

"I agree with the proposition that you have put; we have not done good enough when it comes to protecting koalas, they are massively under threat," he said.

He went on to say the government could do a lot more, revealing a comprehensive, fully-funded plan developed with some of the best scientists in the country would be announced.

It comes after a bid by environment groups to overturn an approved 1700-lot housing development on the NSW's only disease-free koala colony located between the Georges and Nepean rivers in the Cumberland area in Sydney's south-west, was dismissed by the Land and Environment Court.

Environment groups are concerned the developer Lendlease will ignore the recommendations from the Chief Scientist to create a 450-metre koala corridor.

Mr Kean said he was seeking further advice from the state’s Chief Scientist on how to protect NSW’s last healthy koala population.

"I continue to make it clear to Lendlease and all the developers down there that they need to act within the Chief Scientist's advice to save those koalas,” he said.