After twin tons in Hobart 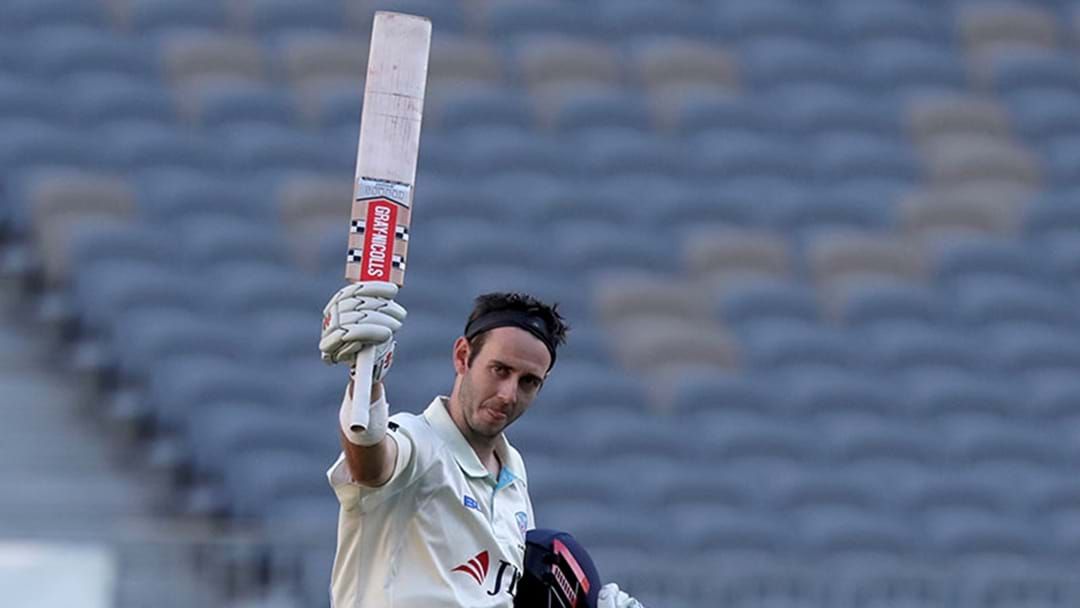 Patterson forced himself into the side with twin unbeaten centuries in the Cricket Australia XI tour game against Sri Lanka at Blundstone Arena.

In a match that had been billed as a “bat-off” between Joe Burns, Matt Renshaw and Marnus Labuschagne it was Patterson who demanded picking with scores of 157* and 102*.

The first Test of the series begins in Brisbane on Thursday.

Merv Hughes absolutely cracked it after only being voted the second best moustache in cricket on this week’s episode of Willow Talk!