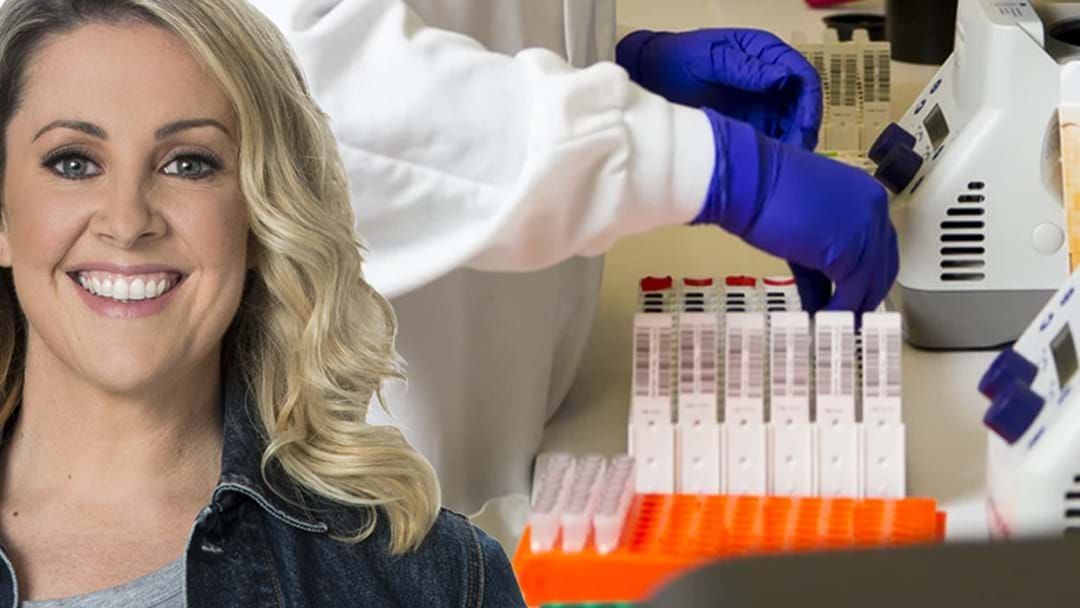 Kymba revealed live on-air a few weeks ago that she was awaiting the results of a biopsy after a procedure on her cervix, and today, those biopsy results were revealed by Kymba herself.

If nothing else, this proves that early detection is key!

Of course, we thought we were getting the results last week, as it turns out, it was just the invoice.

Like we said, we can use the example of Kymba above and Captain Paul from last year to remind the world that early detection is key, so ignoring the warning signs or not doing the appropriate tests is not desirable.