Labor calls on Riverina residents to send in their NBN feedback 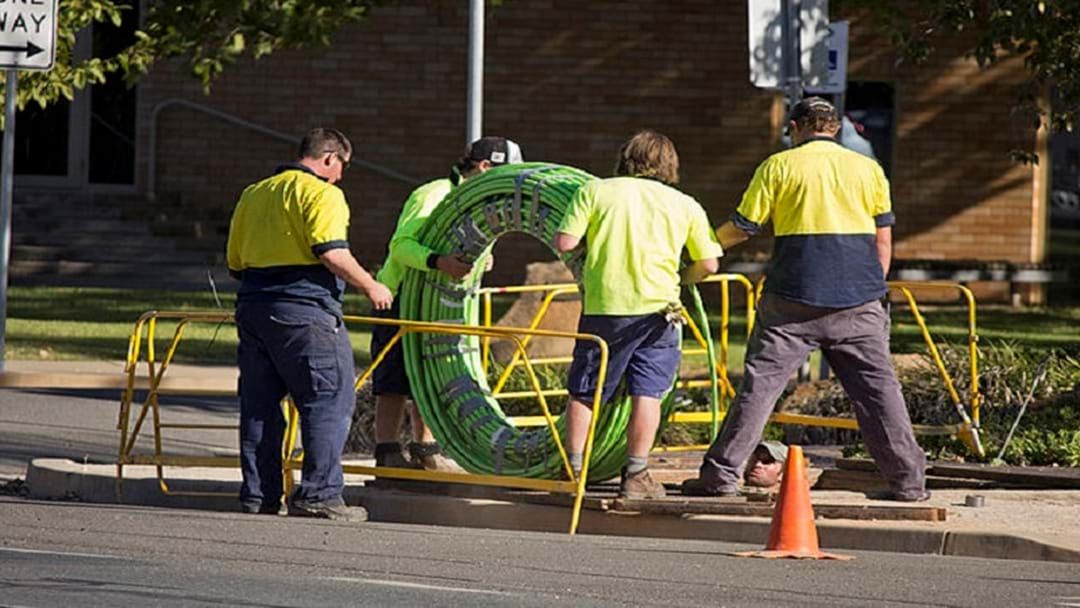 Federal Labor is calling on Wagga residents to have their say on the NBN rollout, as part of a new Parliamentary inquiry, looking specifically at the rollout of the network in rural and regional areas.

Mr Jones says in January, NBN Co conceded that 75 percent of customers on copper-NBN would not be able to achieve the maximum advertised speed of 100 mbps.

There’s less than a week to go before submissions close, more information is available here.