Have you seen Gregory Gallen? 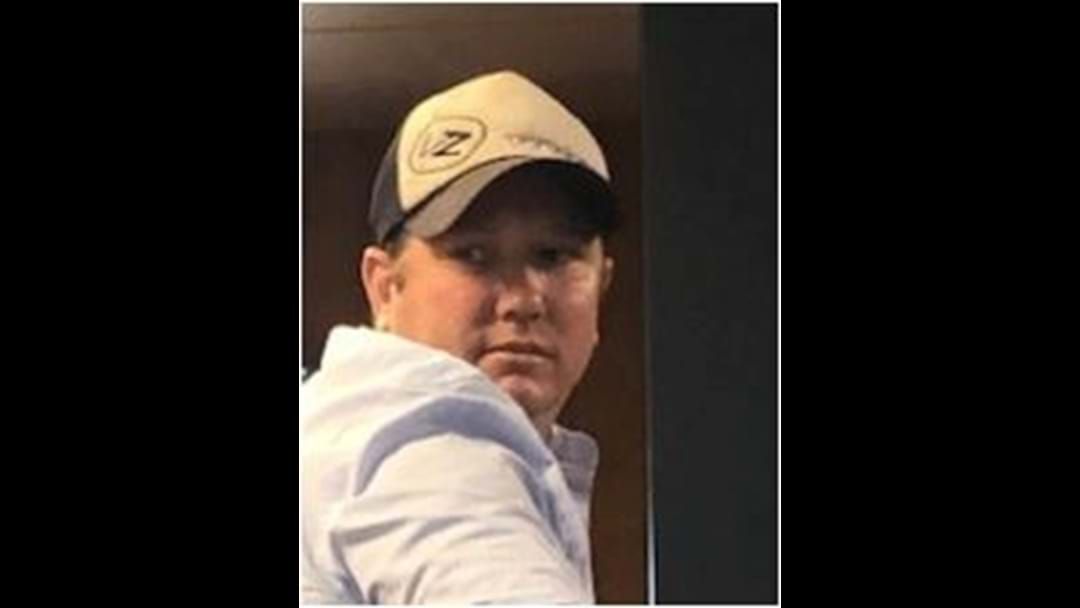 Police are appealing for assistance to help locate a man missing from the state’s Mid North Coast.

Officers from Mid North Coast Police District were notified and commenced an investigation.

Police and family hold grave concerns for his welfare as he has not been seen or heard from since.

He is described as being of Caucasian appearance, about 185cm tall with a solid build, brown hair, unshaven and blue eyes.

Anyone who has seen Gregory or knows of his whereabouts is urged to contact police immediately.