Police have made an arrest.. 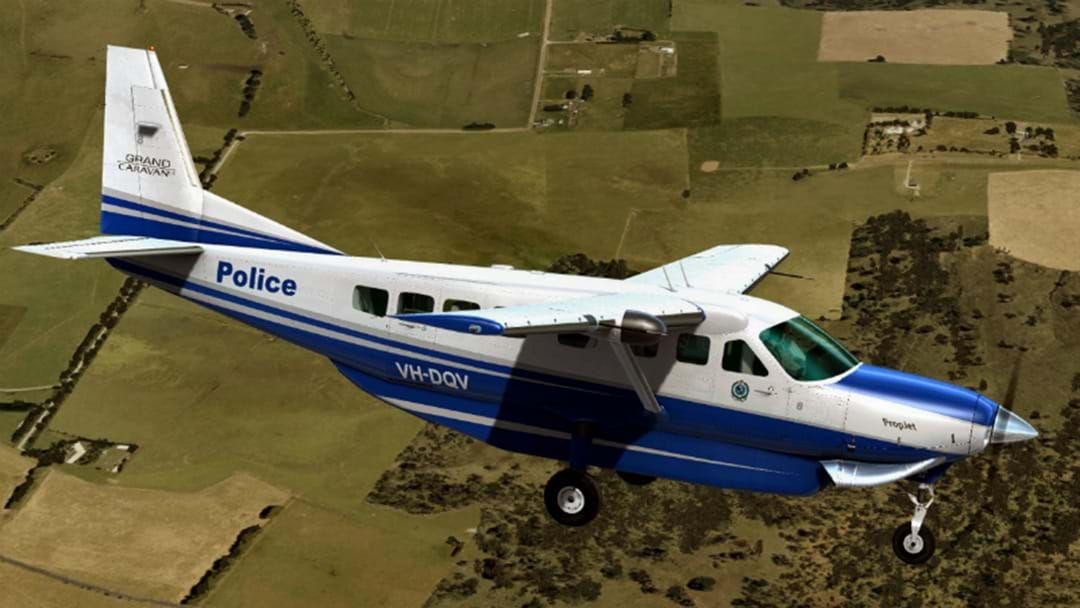 A man's accused of pointing a laser towards a police plane in Kahibah.

PolAir 8 was helping local police during a recent operation on February 8, when the aircraft was repeatedly targeted by a laser.

The crew onboard were able to guide police directly to a man in Hexham Street, Kahibah.

The 32 year old was spoken to, with officers seizing a hand held laser device.

It's alleged the laser pointer exceeds the power output that is lawful to possess.

He'll be issued a court attendance notice for the offences of possess prohibited weapon and prejudicing the safe operation of an aircraft.