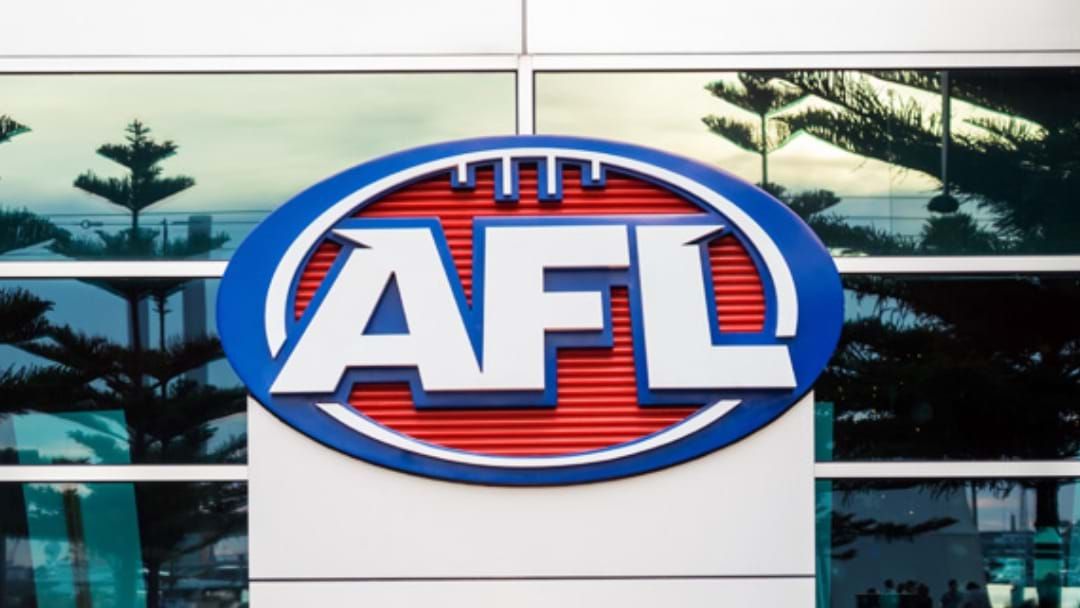 The AFL are again faced with scheduling issues as border closures and looming lockdowns circulate, with Victoria recording 11 COVID cases in the past 24 hours.

A Victorian exodus has begun, with Sydney and Greater Western Sydney fleeing to Queensland together to play their derby match up north.

The match has been officially moved from its Ballarat venue, with the new location yet to be determined.

Those clubs were then joined by Victorian clubs North Melbourne and Essendon, the likely expectation that the Gabba in Brisbane will host the Sunday match.

It comes after the Bulldogs flew north for their match against Gold Coast, with case numbers over the next 48 hours to become a tell-tale for movements as the league reacts to moving pieces.

The re-shuffling on the eve of Round 18 comes in response to the MCG, and bustling Melbourne train stations being added to the Victorian hotspot list due to a positive case having attended last week's match between Geelong and Carlton.

Brisbane are in Victoria for their Friday night match against Richmond, while Thursday's round opener between Fremantle and Geelong in Perth is confirmed to be going ahead.

“The decision to relocate the North Melbourne and Essendon match to Queensland is a precautionary measure that provides flexibility for future rounds," AFL fixture manager Travis Auld said.

“As we have throughout the course of the pandemic, we will continue to take measures to ensure that we best manage and minimise risk for those in our game and in the wider community."

Meetings will continue on Thursday to decide the extent and ramifications on other matches for round 18.