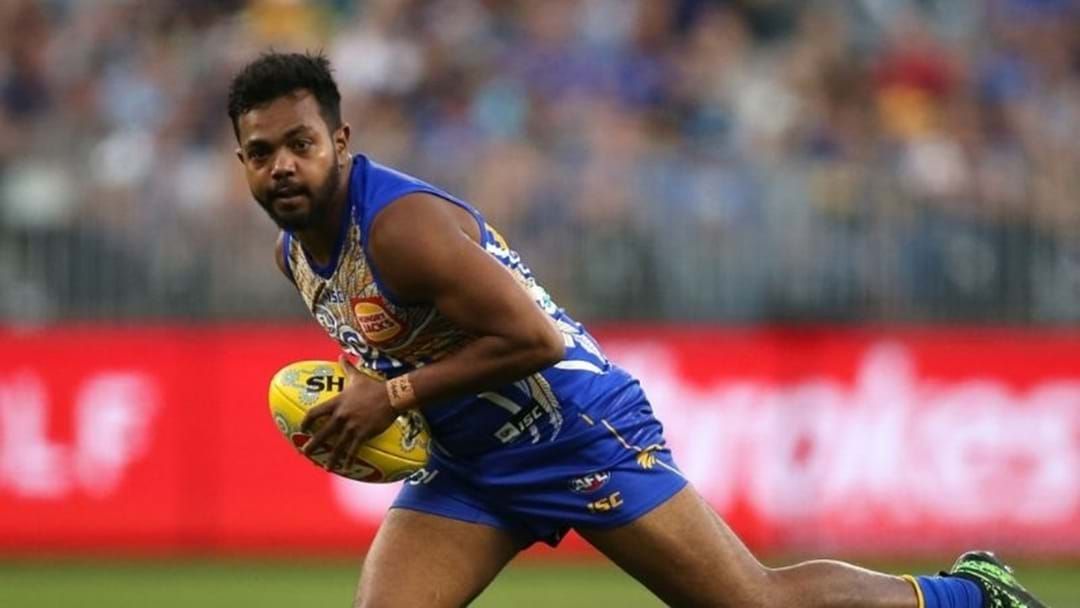 Premiership forward Willie Rioli is close to returning to the Eagles facility following a two-year ban from the game.

Pleading guilty to cannabis possession in Darwin was the latest string of concerns for the 25-year-old's playing future, after serving a two-year doping ban for twice substituting his urine during drug tests.

Recently-signed forward Oscar Allen fronted club media on Thursday, and was asked about the potential of adding the excitement machine into their squad.

“We haven’t seen him for over two years, we’re excited to see how he’s going and catch up with him off-field," said Allen.

"He’s a fabric of the club and we can’t wait to see him.

“We all saw what he can bring on-field, probably the most talented player I’ve ever played with.”

The decision to welcome Rioli back at the club came after lengthy discussions involving Eagles officials, along with various internal and external stakeholders.

Before returning to the club, Rioli will serve out his training ban to be finished June 20th.

Catch up on Perth's Triple M Breakfast show with Basil, Xav and Jenna