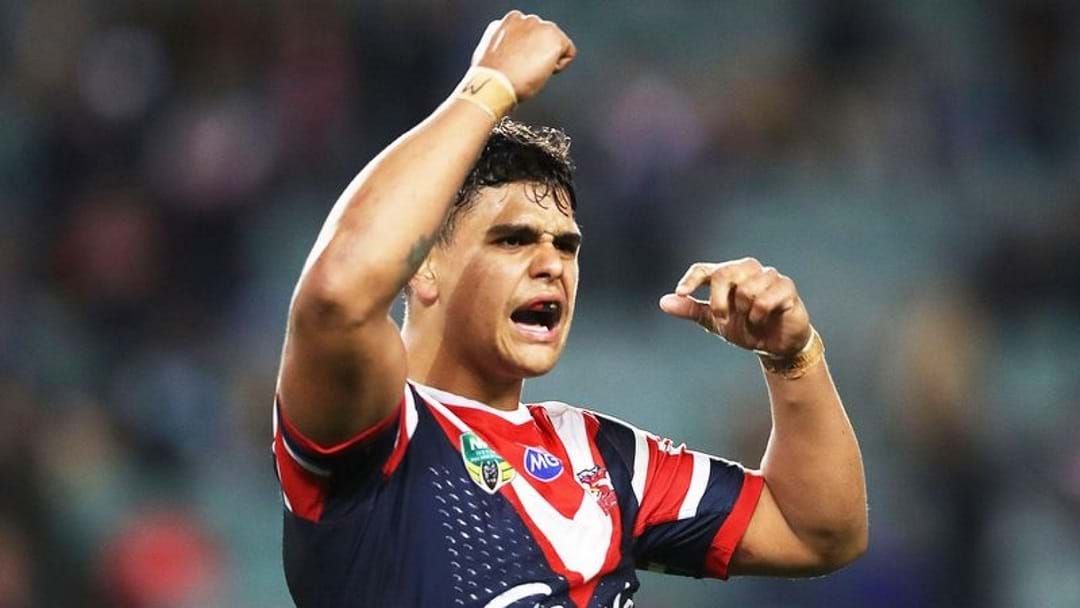 Latrell Mitchell has dismissed reports that he has signed a two-year deal with the South Sydney Rabbitohs but has confirmed that he will, in fact, be leaving the Roosters.

Amidst frenzied headlines that the 22-year-old had already inked a deal with the Bunnies, Mitchell announced that while he was waving goodbye to his old club, nothing else had been set in stone.

"I want to thank [Sydney Roosters] for everything they have done for me and my family," he wrote in an emotional Instagram post on Friday afternoon.

"I can not describe the way I feel right now but just wanted to let everyone know involved in my career through my stint here, I am so very grateful for you all."

Mitchell went on to thank the fans and his teammates - saying he was "humbled to be able to play with such a rich history club" - before revealing that his next steps were still unclear.

"Nothing has been made official as of yet," he said. "But my stay at the Roosters has come to an end.

"On to the next chapter where ever that may be."

Reports this morning indicated that Mitchell's deal with the South Sydney Rabbitohs was as good as done and that he would be at pre-season training at Redfern as early as Monday.