NewsLauren Alaina Has A New Man in Her Life

Lauren Alaina Has A New Man in Her Life

guaranteed to keep her smiling 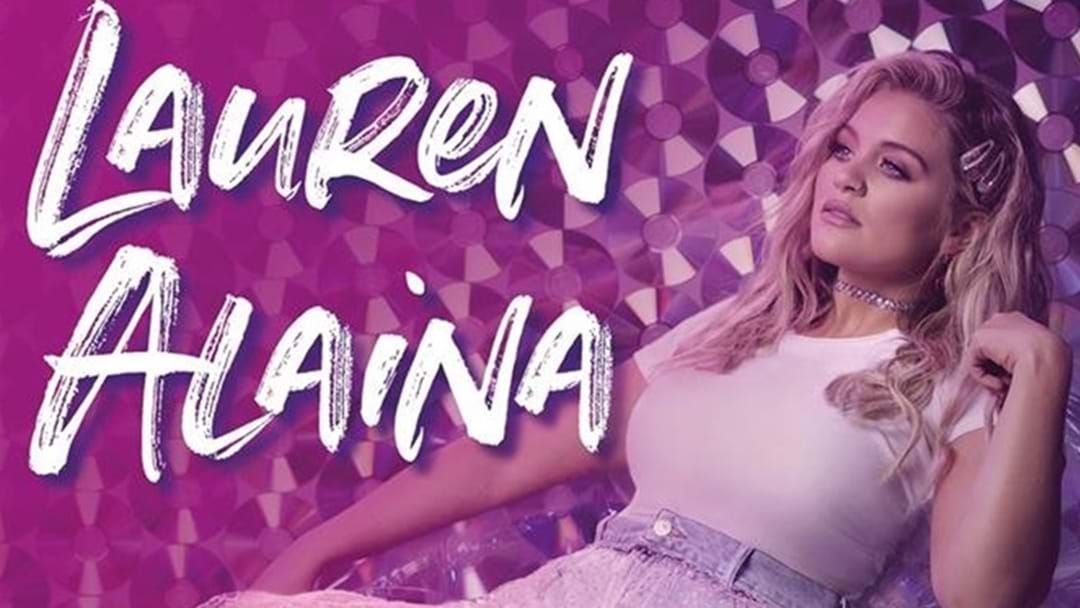 It’s been five months since country sweetheart Lauren Alaina announced the end of her relationship with her then fiancé Alexander Hopkins.  The couple had been together for six years.

Now Lauren has a new man in her life, guaranteed to keep her smiling.

Lauren dropped the news recently on the Bobby Bones Show (May 15) that she has been dating comedian John Crist  since February.

Crist is 35 and Alaina 24 but age doesn’t seem to be any barrier for these two, although John has joked that Lauren’s Mum aged 45, is closer to his age that Lauren is.

“When she and her mom are arguing about stuff I’m literally in the middle like, ‘Actually your mom makes some good points.’”

Wishing the two new lovebirds a whole lot of love, laughter and happiness.