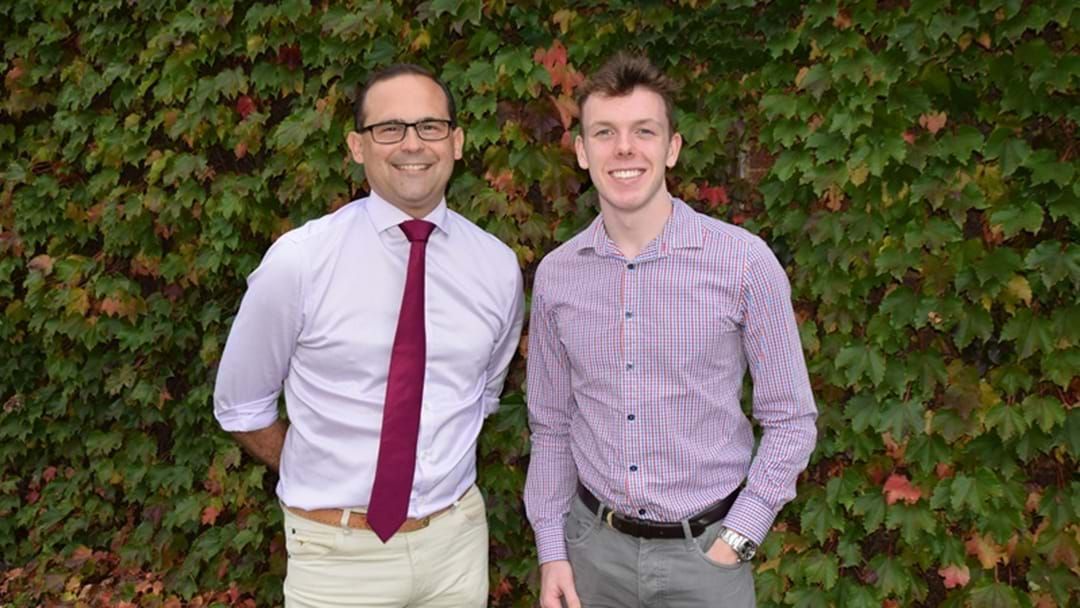 Toowoomba law student Daniel Patava is representing the interests of young people and hoping to make a difference in his new role as Queensland Youth Parliament representative for Toowoomba South.

Mr Patava, 21, is currently in his fourth year of a Bachelor of Law and Arts majoring in International Relations at USQ.

He recently attended the launch weekend at Parliament with the state’s 92 other youth members who formed committees and chose their Bill topics.

“I have worked in education and youth advocacy in Toowoomba for a number of years now and am currently on the Board of Directors of UN Youth Queensland,” Mr Patava said.

“I am thrilled to have this opportunity to present all that I have learned about this city, its people and their most pressing concerns for the future,” he said.

“I am looking forward to gaining insight into legislative writing, the parliamentary processes and also meeting people who care about the state of Queensland.”

“Youth Parliament is a great opportunity for young people like Daniel to be a voice for their peers, learn about Queensland’s democratic process, share ideas and debate bills in parliament,” Mr Janetzki said.

“Daniel and his fellow youth leaders are bridging the gap between legislators and young people in Queensland,” he said.

Mr Patava said he was inspired to get involved in a number of humanitarian organisations after his experiences at high school.

“At high school I felt at times that my friends or colleagues had been discouraged or given lesser opportunities because of either their race or gender,” he said.

“I am passionate about hearing people’s stories and giving young people the opportunity to express their concerns about the future.”

Youth members will keep in contact over the next few months to write their bills and return to Parliament House to debate their bills for a week in September.