Kicked out of the party 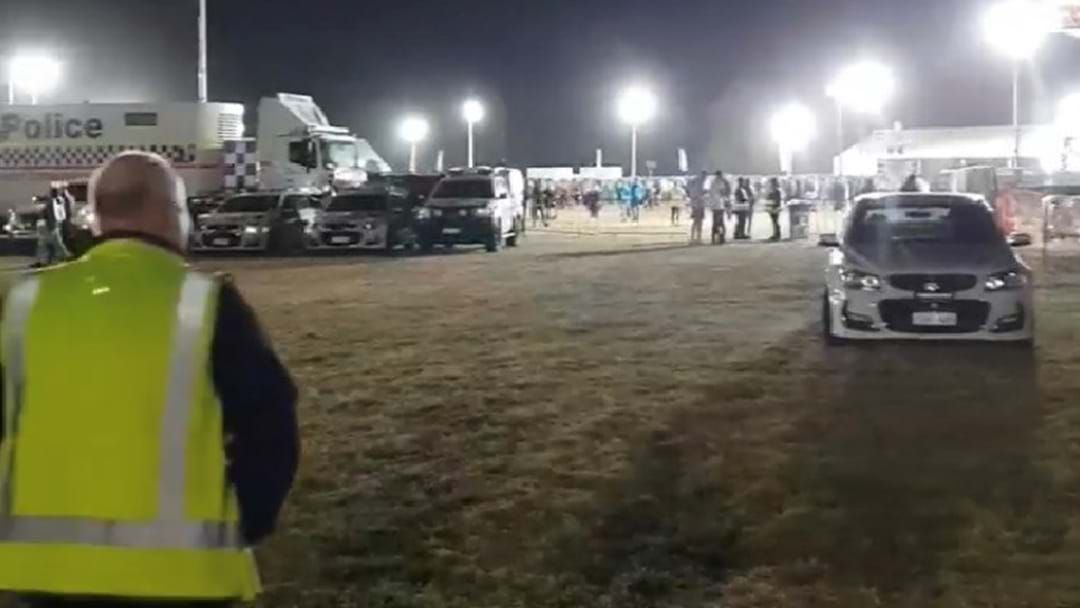 One of three security guards evicted from the Quindalup Leavers Entertainment Zone has been charged with assault after allegedly biting a police officer overnight.

Police say two guards were pulled up for questioning and searched when they were seen acting erratically.

A third guard who was questioned is alleged to have become aggressive, before attempting to flee.

He was restrained after a struggle, in which he bit a Senior Constable on the hand, breaking the skin.

A search of the guard uncovered what is believed to be methamphetamine.

The 22 year old has subsequently been charged with assaulting a public officer, and is due in court next month.