Led Zeppelin's Briefcase Of Cash & Living LARGE On The Road 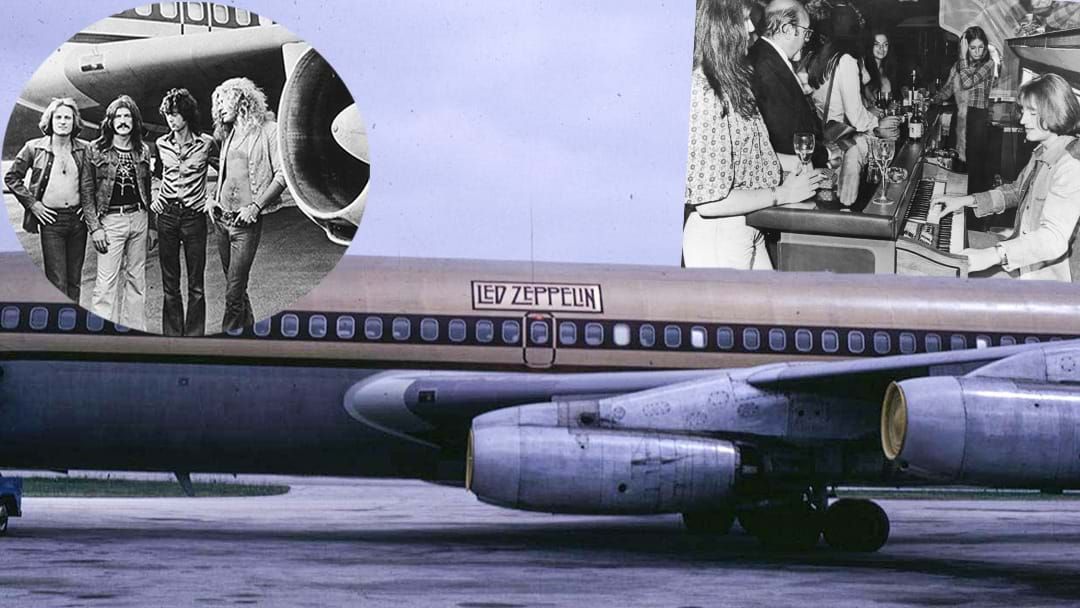 In 1973, Led Zeppelin set off on their North American tour which at the time was billed as the biggest and most profitable tours in the USA. Flying from city, to city in their custom built Boeing 720 jet, named The Starship. Gleeso gives us some details one how Led Zeppelin wrote the book on LIVING LARGE whilst on the road, and how he and The Screaming Jets had their own Led Zeppelin moment...