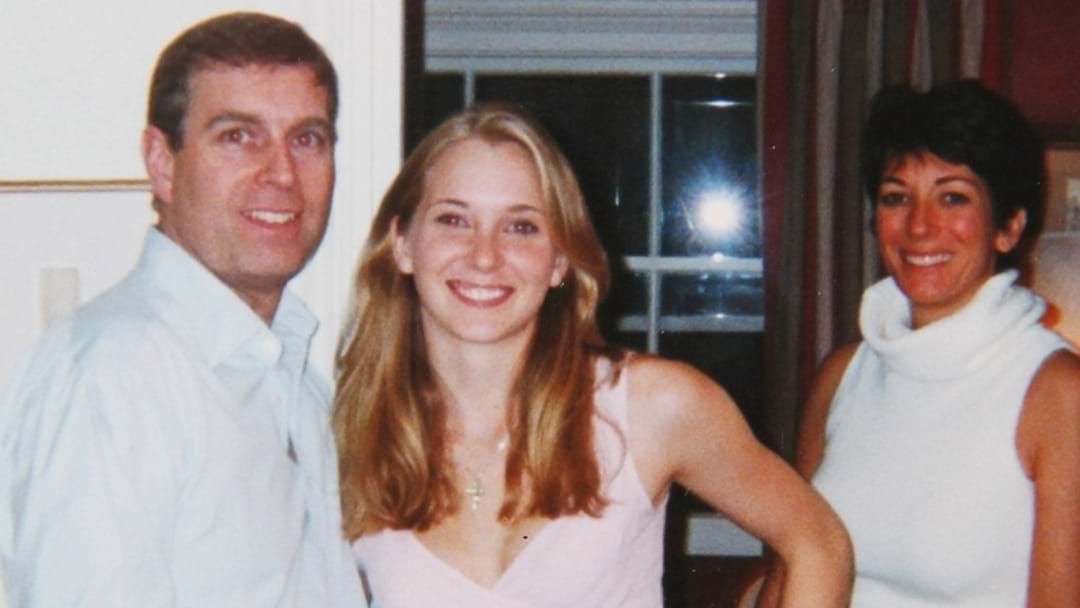 A 2009 settlement between Virginia Giuffre and the late financier and convicted sex offender Jeffrey Epstein, whom she accused of sexual abuse, was released on Monday.

A New York court has lifted the seal on the secret contract only months after Ms Giuffre launched legal action against Prince Andrew, claiming she was sexually abused by him as a teenager.

Strongly denying the allegations, Andrew's lawyers filed Giuffre’s settlement with Epstein arguing that the deal protects the Prince from any liability and is grounds for dismissal.

The deal provided Epstein's accuser Ms Giuffre with $500,000 ($A690,000) to “remise, release, acquit, satisfy and forever discharge the said second parties and any other person or entity who could have been included as a potential defendant …"

Along with several other associates of Epstein's, Prince Andrew, 61, is arguing that the settlement shields him from criminal charges.

Ms Giuffre is suing Prince Andrew, accusing him of forcing her to have sex when she was a teenager at the London home of former Epstein associate Ghislaine Maxwell.

Ms Giuffre also claims that the Prince abused her at two more of Epstein's homes.

Attorneys for the Prince have said: “Giuffre settled her sex-trafficking and sexual-abuse claims against Epstein in 2009. In doing so, she provided Epstein with a general release of all claims against him and numerous other individuals and entities.

“To avoid being dragged into future legal disputes, Epstein negotiated for this broad release, insisting that it cover any and all persons who Giuffre identified as potential targets of future lawsuits, regardless of the merit – or lack thereof – to any such claims.”

The Princes attorneys also claim that: “Because Prince Andrew is a senior member of the British royal family, he falls into one of the expressly identified categories of persons, ie, royalty, released from liability under the release agreement, along with politicians, academicians, businessmen and others allegedly associated with Epstein.

“As a third-party beneficiary of the release agreement, Prince Andrew is entitled to enforce the general release contained therein.”

A hearing over Prince Andrew's motion to dismiss the civil lawsuit is scheduled for Tuesday, US time.

The Prince was not named in the settlement and has not been accused of criminal wrongdoing.