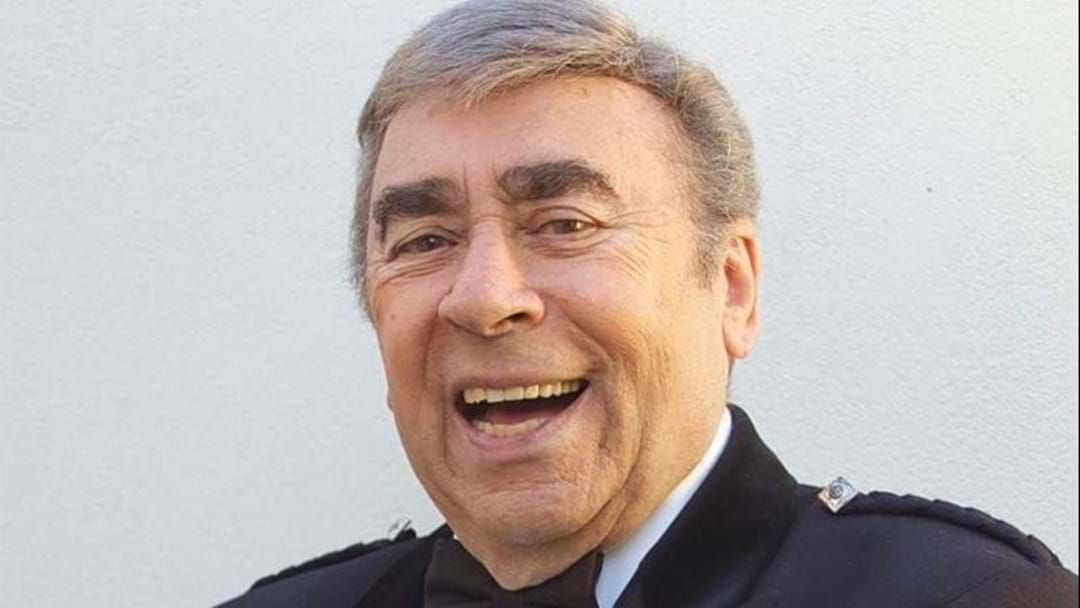 Legendary entertainer and former City of Perth councillor, Max Kay, has sadly passed away in hospital.

During an ongoing battle with cancer, Kay passed away following complications in hospital after contracting pneumonia.

The Kay family have released the following statement:

“It is with immense sadness that we share the news that our loving husband, father and grandfather passed away last night, with his beloved wife Norma by his side, after a recent battle with illness.

"Max was an adored husband to Norma, father to his three children and grandfather to eight grandchildren.

"We mourn his loss but celebrate a remarkable life and acknowledge the joy he brought to, not only his family but to all who knew him and those who watched him perform."

Max Kay with his trademark kilt became a local icon in the entertainment community; first with frequent television appearances and then, for over two decades, by running the Civic Theatre in Inglewood and Highgate.

At the Civic Theatre, Kay wrote, produced and stared in a string of his own shows, cementing his place as a Perth icon to be respected and remembered in years to come.

Later in life, Kay’s career shifted to charity work and eventually, he was elected as Perth City Council.

The accolades don’t stop there though, Kay also received a Citizen of the Year in 2001, was a Member of the Order of Australia, president of the National Trust of Western Australia and a board member of the Prostate Cancer Foundation and the Perth Theatre Trust.

Kay’s legacy was felt across the performing arts community and beyond, with his loss heavily felt.