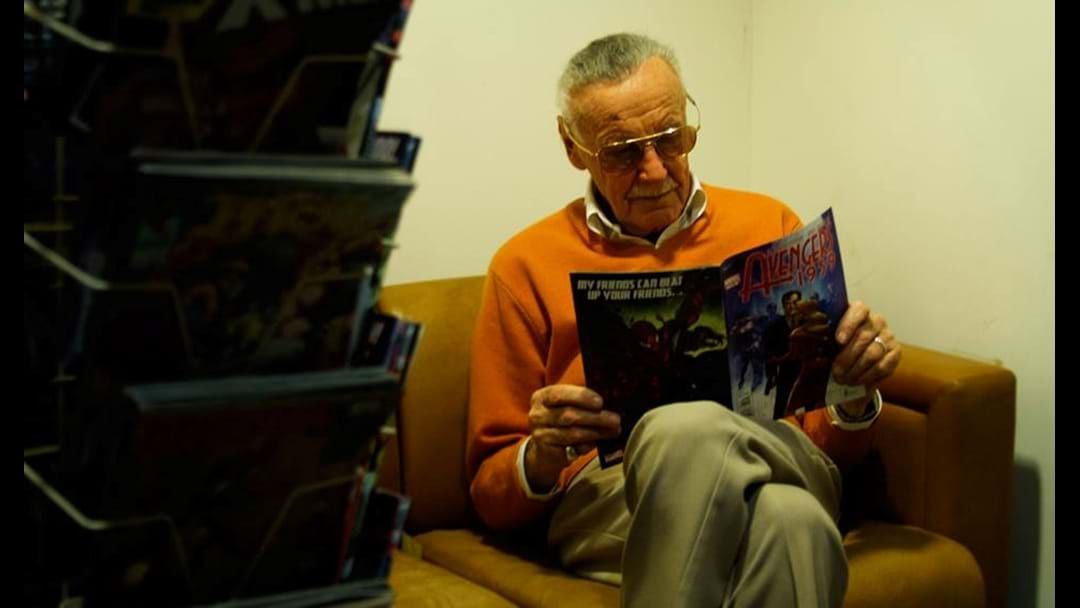 The news has come as a shock to fans and the entertainment industry.

The creator famously would make a surprise appearance in each of his films and appeared in the most recent release, Venom- showing no sign of slowing down.

There is no cause of death announced at this time.

Our thoughts are with his friends and family in this sad time.