Legislation Set To Ban Offensive And Sexist Slogans On Cars

Get The Beep Off 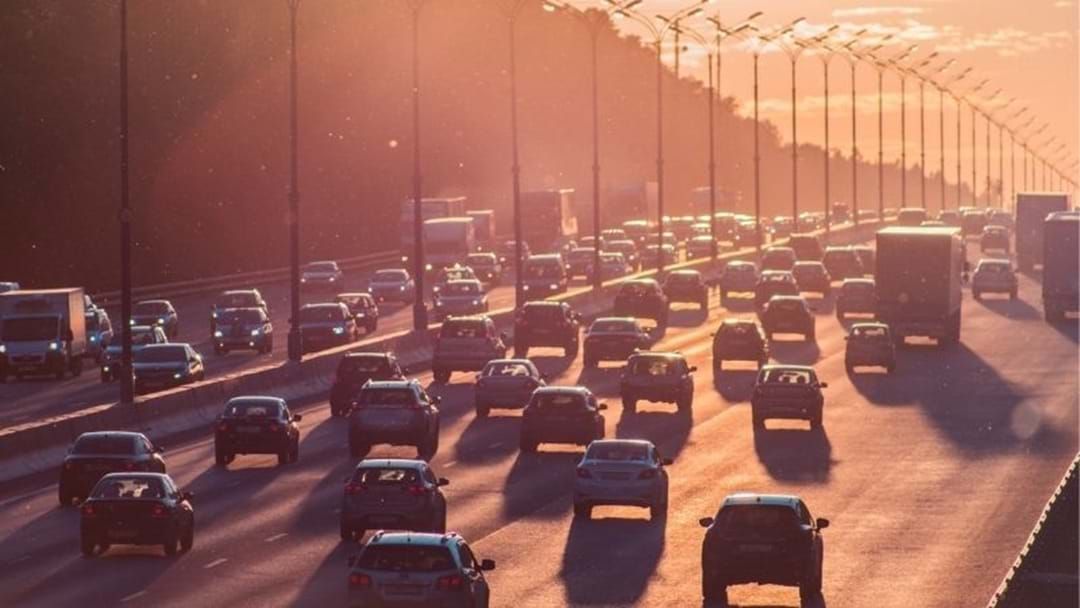 The McGowan Government is set to introduce legislation to ban offensive and sexist slogans on cars.

Transport Minister Rita Saffioti added, “It's the end of the road for these tired, outdated, sexist and demeaning slogans on our vehicles”.

If the legislation passes, vehicle licenses would be canceled or refused until owners removed the messages.