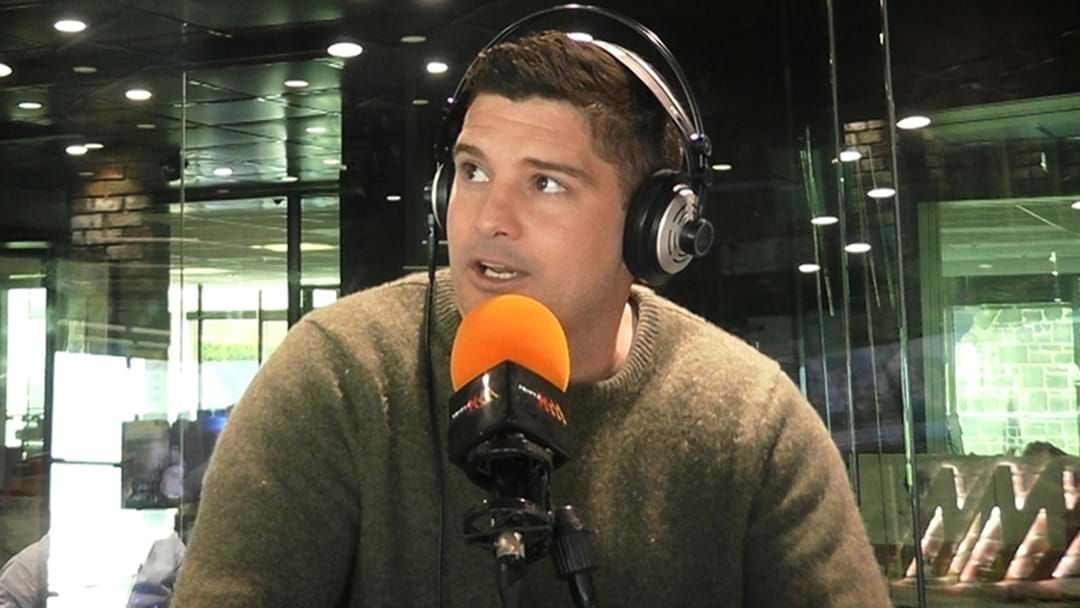 Joey rated the side a "six out of ten" and listed some of the players he thinks deserved a blazer.

Joey said that although there was some outrage about players being selected out of position, he thinks that the best 22 players deserve to be squeezed into the team.

He also said that Tom Papley & Dan Butler deserved a spot over Liam Ryan, while a Dylan Grimes, Nick Vlastuin & Brayden Maynard were better candidates than Brad Sheppard in the back pocket.

He also said he would have left Max Gawn out of the team.