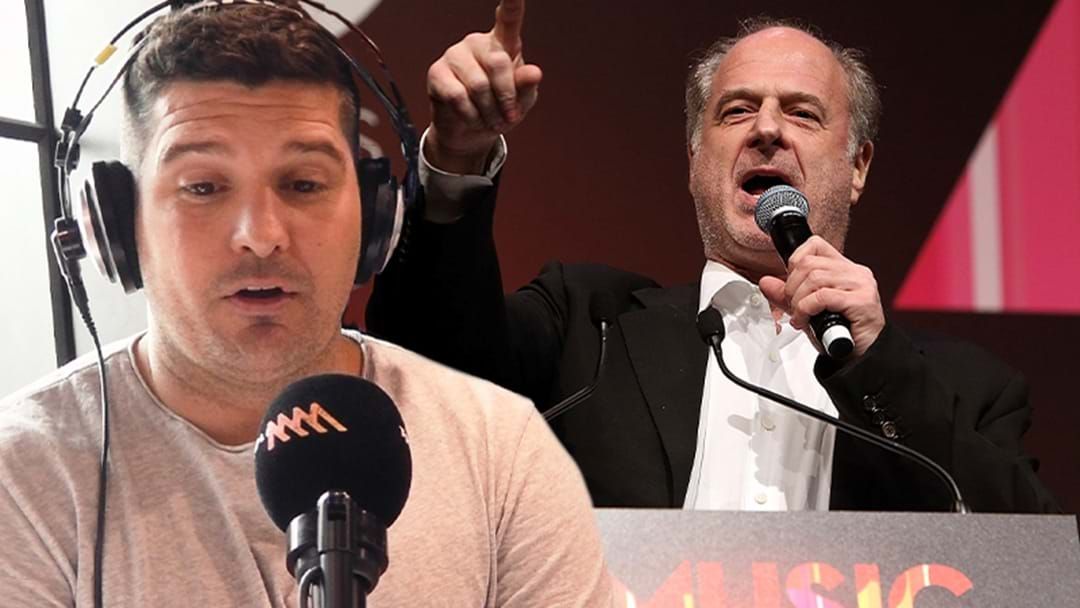 Leigh Montagna has reflected on the legacy and impact Michael Gudinski had on St Kilda alongside Billy Brownless on Triple M's Rush Hour, calling it a "sad day".

Montagna joined the Saints as Gudinski - a prominent St Kilda fan - was involved in the club and its functions, and took us inside what life was like around him.

"He was vice president for a while, he's always been heavily involved in the football club," he explained.

"Michael was always around the footy club, and as I said, him and Molly (Meldrum) were always coming to events.

"I tell you what the boys did used to love, Billy, when Michael Gudinski was around, did they try and latch on and leach on for tickets to concerts and even to his parties!"