Liam Gallagher Tells Us Why He's "Stopped Being A D***head" 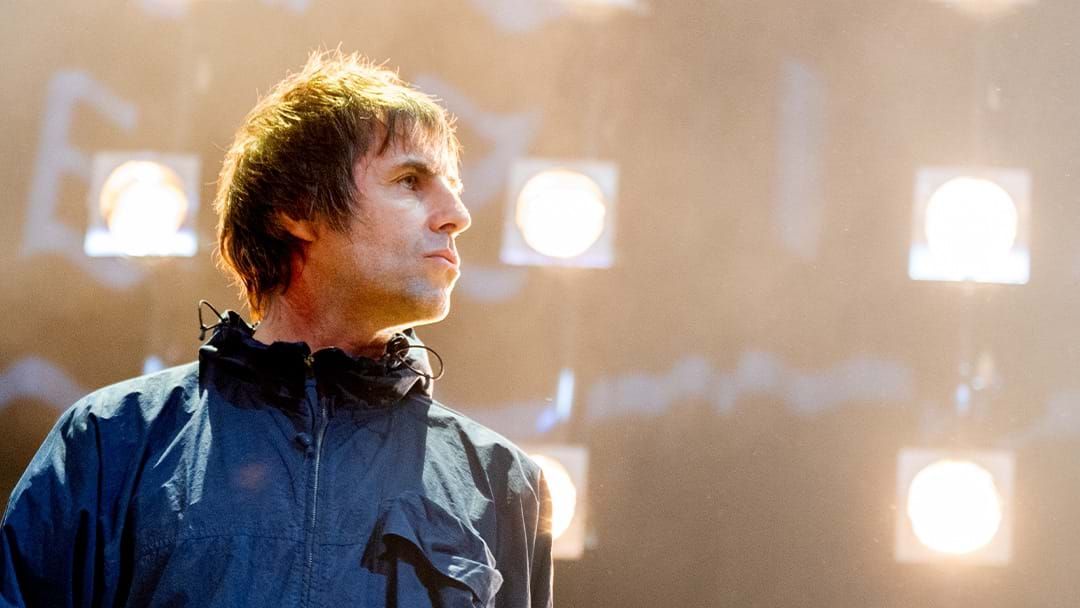 Liam Gallagher has revealed the secret to growing old in rock music.

Rock royalty Liam Gallagher joins Gleeso on Triple M Nights. The former Oasis singer touches on how turning 50 is turning him into a wise old man of rock.

While he has a reputation as one of the wildest men in music, Gallagher says he’s calmed down now he’s a solo superstar.

“When you get a bit older you realise we’re not actually, we’re just here to have a good time, make some decent music and that’s it.”

Gallagher releases his third solo album, C’mon You Know on May 27 and will tour Australia in July including playing at Splendour in the Grass festival.

He says he gained perspective on the highs and lows of a music career after the failure of his short-lived post Oasis band Beady Eye.

“You’ve got no God given right to be in a band, if I’m not careful I could be working in McDonalds, not that there’s anything bad about them jobs but it’s a bit of a fall from being a rock star. I’ve just got to keep making the music and doing the gigs, all the rest of it I’ve done, I’m over it, leave that up to the young kids man."

“What was really important to me when I was 20 – we’re not doing this, we’re not doing that, we’re not speaking to that lot – it ain’t that important when you’re getting to 50. It was super important back then and I’m glad I stuck to me guns but now you’re thinking you know what man, I’m just gonna chill the f--- out and stop being a dickhead.”

Oasis’ famous feud with 90s rock rivals Blur is discussed in a new Front and Centre episode hosted by Ella Hooper. Now available on the LiSTNR app for free, the battle of Britpop features commentary from Gallagher’s brother Noel and Blur’s Damon Albarn.