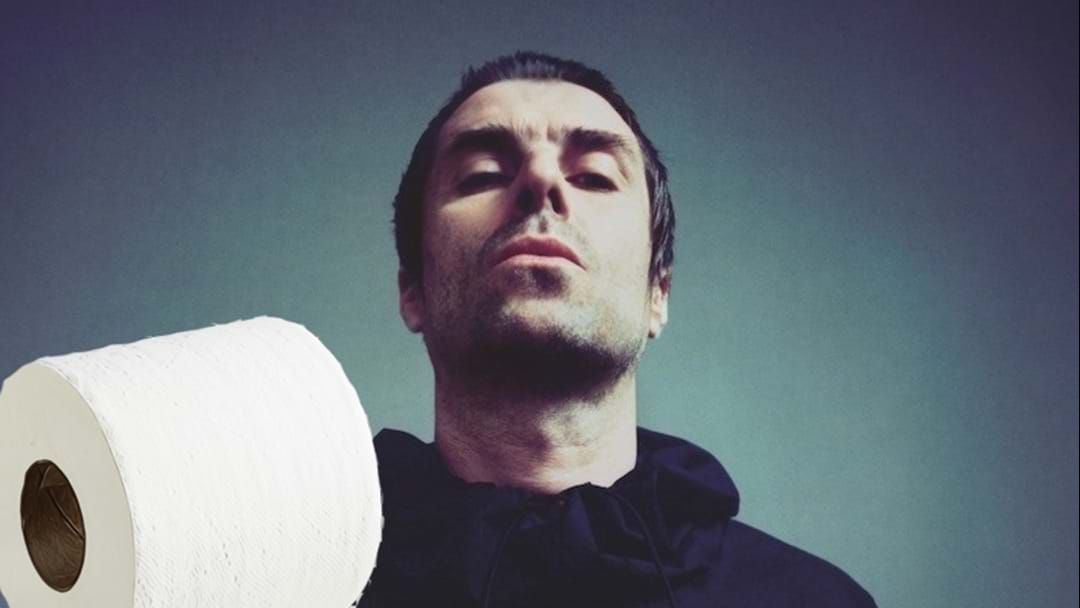 He's one of the most recognisable voices in rock. The 90's bad boy of Brit Rock Liam Gallagher is back with a new solo album, Why Me, Why Not and ahead of his Australian tour later this year he caught up with Kennedy Molloy.

Talking to the team, Liam Gallagher kept true to his care-free reputation.
Touching on his rival with his brother, his love for parkers and the ease of making new music, revealed his new merchandise idea: "I'm releasing some toilet paper next year, so people can wipe their ass with my face".

Why Me, Why Not by Liam Gallagher is out now, get your copy online here and in-stores
Catch Liam Gallagher LIVE in concert this December, more info here
Want more Kennedy Molloy? Download our app from iTunes or Google Play