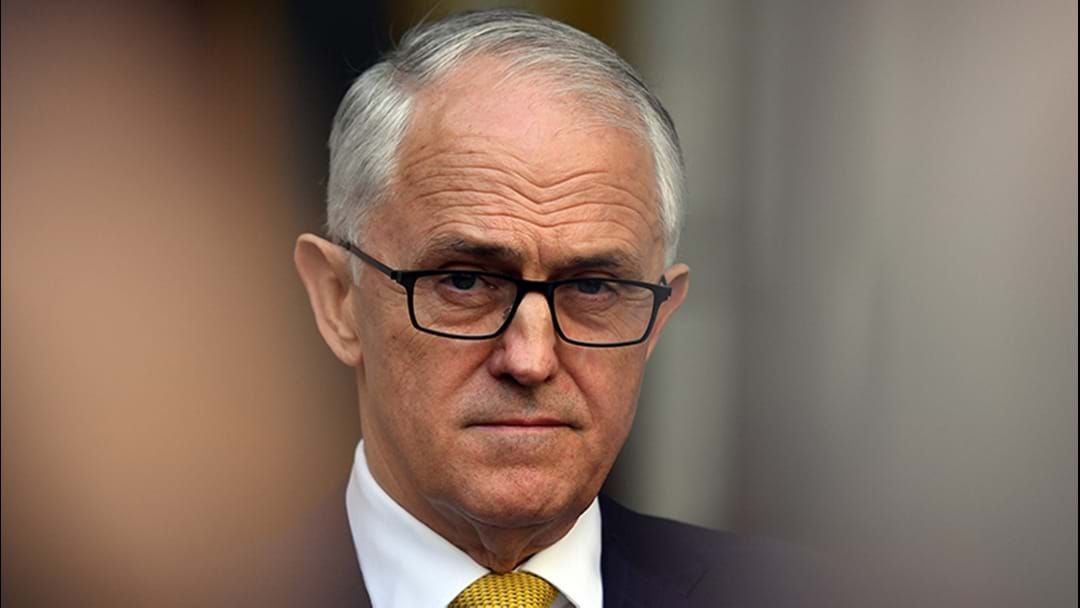 Prime Minister Malcolm Turnbull says he won't stand again if an expected partyroom meeting on Friday passes a spill motion on his leadership.

Prime Minister Malcolm Turnbull has told press he is still awaiting a letter from his colleagues calling for a party meeting.

He said he was awaiting on the solicitor general’s advice on Dutton’s legal eligibility to sit in parliament.

Dutton is being scrutinised for public funding given to his child care centres in Brisbane. Section 44 forbids anyone who has "any direct or indirect pecuniary interest with the public service of the Commonwealth" from sitting.

From July 2 this year, child care centres receive a direct subsidy from the federal government.