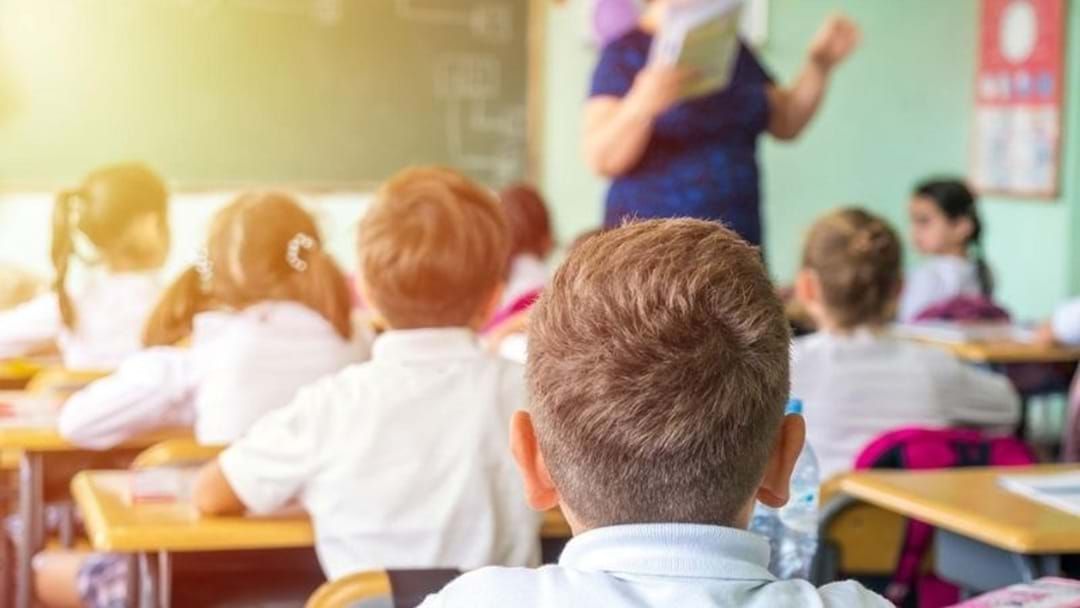 School leavers will soon be required to pass literacy and numeracy tests before enrolling in teaching degrees, with one in 10 university graduates in education courses failing the core requirement.

The Coalition's plan to improve teaching standards follows concerns raised by Acting Education Minister Stuart Robert that at least a quarter of maths teachers in Australia are not qualified to teach the subject.

Mr Robert warns that Australia's education standards have been steadily declining since 2003, as seen on the international PISA-based test for schools.

In a move to heighten education standards, the Coalition will push for all states and territories to mandate that students pass the Literacy and Numeracy Test for Initial Teacher Education Students (LANTITE) as a condition of starting their university degree.

The federal government announced on Wednesday $40m in extra funding to incite 700 mid-career professionals including engineers, lawyers, tech experts and tradies into classrooms, through the Teach for Australia program, if re-elected.

The move will see the graduate diploma of education changed from a two-year degree to one.

The Morrison government's announcement was delivered just as thousands of NSW teachers rallied across the state demanding better pay and work conditions.