Linkin Park Are Back At The Top Of The Aussie Charts

And on Triple M 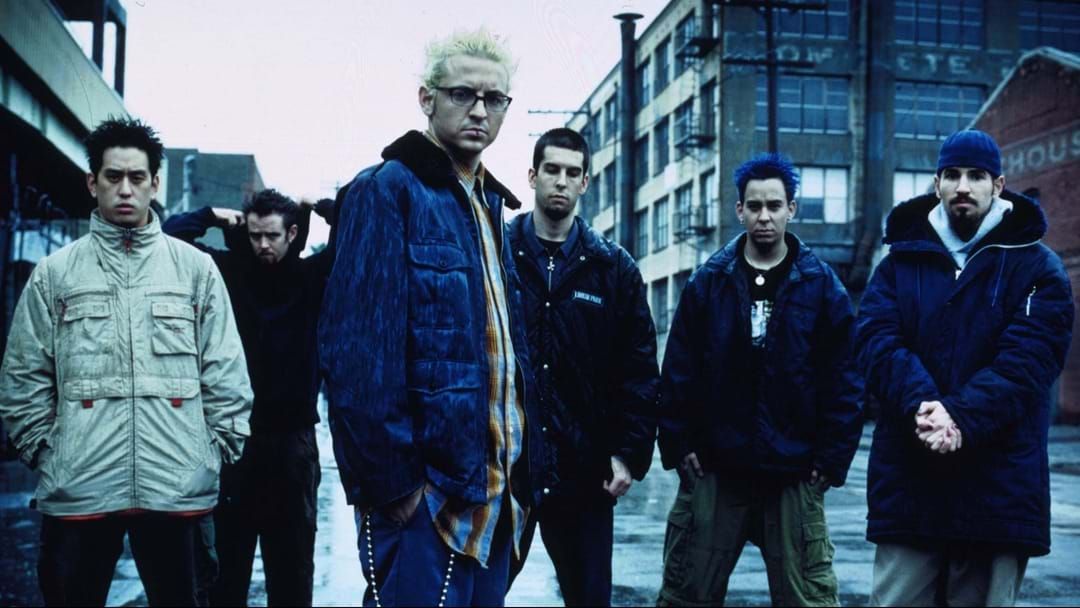 Following the release of their massive Hybrid Theory 20th anniversary re-release, the American rock band are back on top of the charts.

Linkin Park celebrate 20 years since the release their debut album Hybrid Theory, that is one of the best selling rock albums of all time and this week's sale prove they won't be losing that title anytime soon.

Get the full interview with Mike Shinoda: