Who makes the cut? 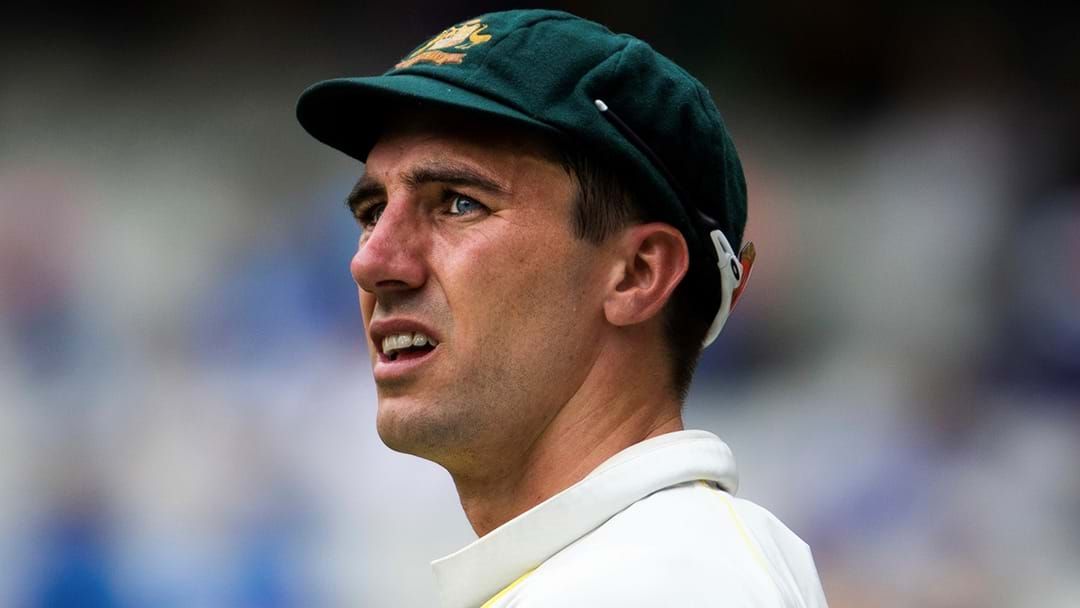 Who's making the cut for the Ashes series coming up this winter?

Jars and Louie on Triple M Adelaide put the question to our man Adam Gilchrist, who picked his XI for the highly anticipated series against England.

Steve Smith and David Warner return from their bans to play their first Tests, according to Gilly, while Cameron Bancroft misses out on a return.

It left plenty of decisions surrounding who else makes the cut in the top six, while plenty of thought was given to the bowling line-up, which has seen four quicks emerge for three spots.