LISTEN | Andrew McLeod Names His Favourite Player Of All Time 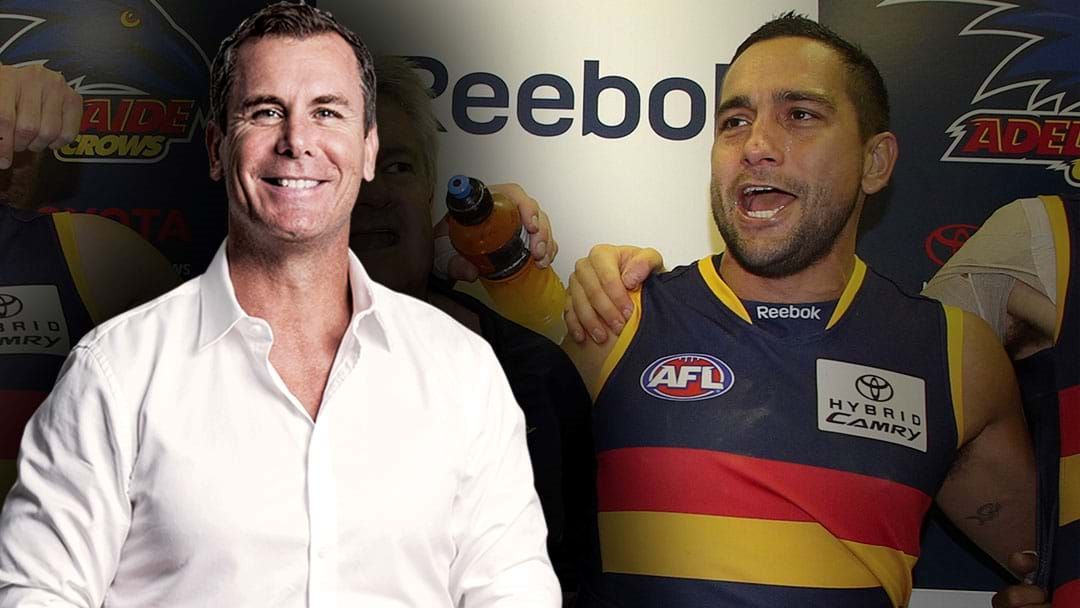 The former Crows star named a host of players from his era that he used to love watching including Nathan Buckley, Mark Ricciuto & James Hird.

However, he put Duck's name above the pack.

"I love the Duck," Mcleod said on The Friday Huddle.

"He was probably my favourite."