Stands by the man! 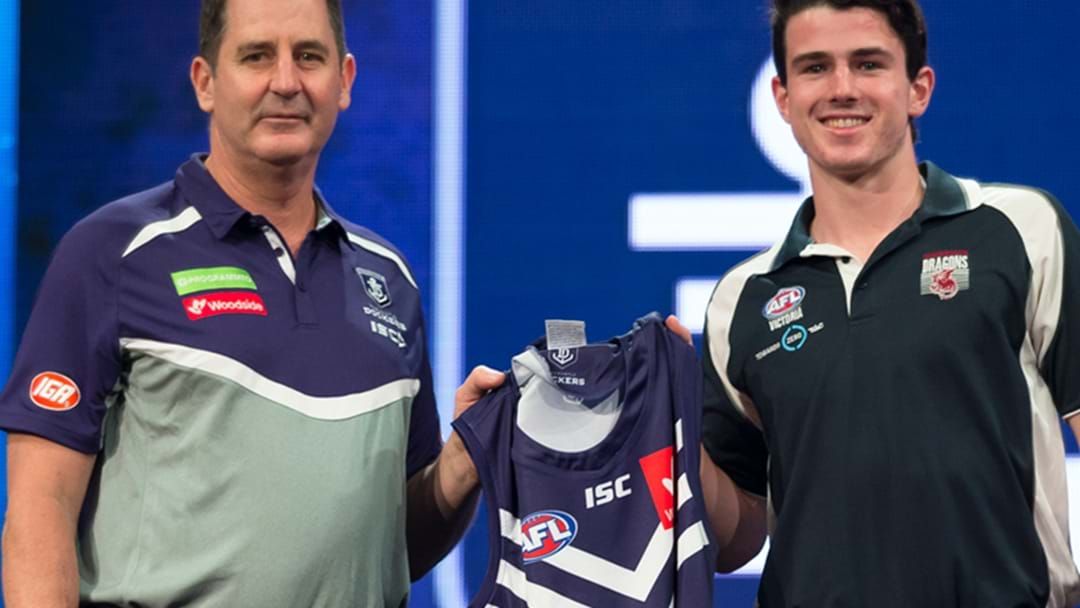 Freo's young gun Andy Brayshaw has revealed what Ross is telling the players behind closed doors surrounding this whole will he/won't he be at Freo next year speculation.

As you'll hear, Andy gives a revealing insight into how Ross deals with the playing group.

Strong sentiment from our Docker.

"He's reassures us that he loves his time at Freo... he loves where the group is going"

The chat in full illuminates further on the whole Ross Lyon scenario, as well as how a Freo fan arguably helped the team get over the line in that heart stopping win against Sydney.