LISTEN | Bernie Vince Tells The Story Of His Trade From Adelaide

He couldn't be happier with the move now 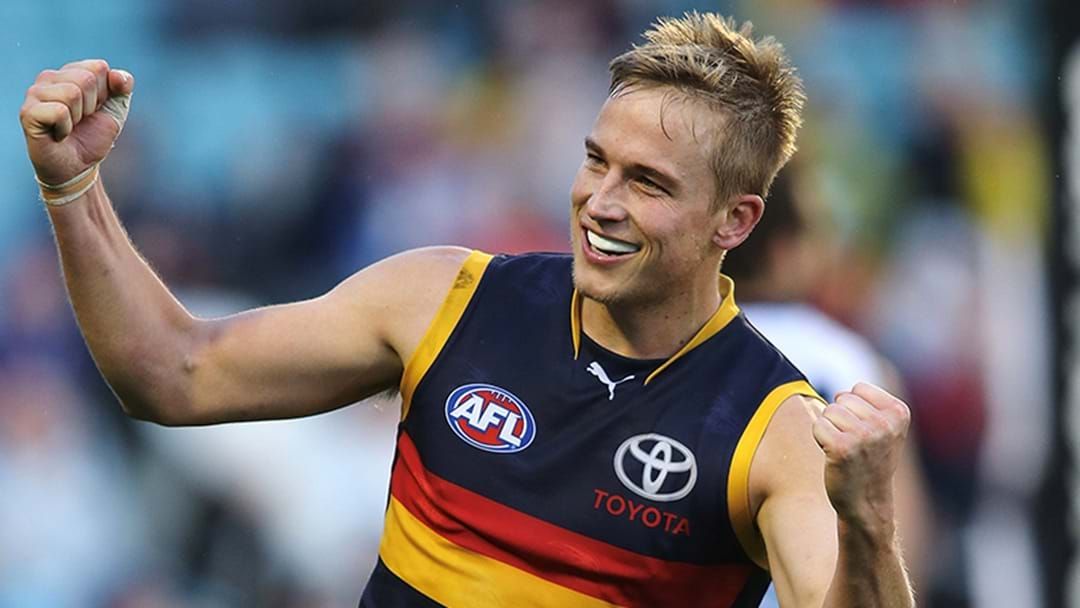 Bernie Vince has opened up about his thoughts and feelings at the time of his move from Adelaide to Melbourne at the end of 2013.

Vince said that he felt like the club didn’t treat him well leading up to the time of trade, and that when he heard he was being shopped around, he took it into his own hands to find the right move for him.