Other Sports NewsLISTEN: Fighting With My Family Star Paige Spoke To Triple M About Her New Film

LISTEN: Fighting With My Family Star Paige Spoke To Triple M About Her New Film

As well as her love of rock 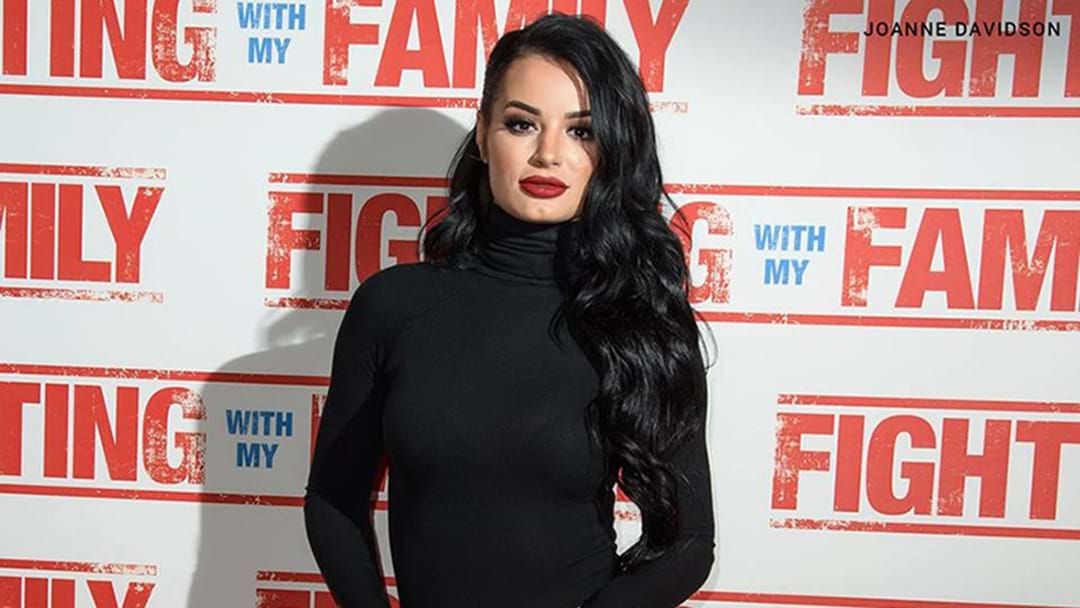 WWE star Paige has been through a lot, after being forced to retire at 25.

However, she’s finally got the storybook ending she deserved, with her new film, Fighting With My Family, detailing how she became the youngest-ever WWW “Divas” champion.

Paige spoke to Triple M about her film, and her love of classic rock - having been raised on bands like Skid Row and Aerosmith.

The film has been getting rave reviews since debuting at the Sundance Film Festival, and is in cinemas March 21st.

WWE's Paige on her new film and her love of classic rock:

To catch up on all the latest news, make sure you download the Triple M app on iTunes or Google Play!