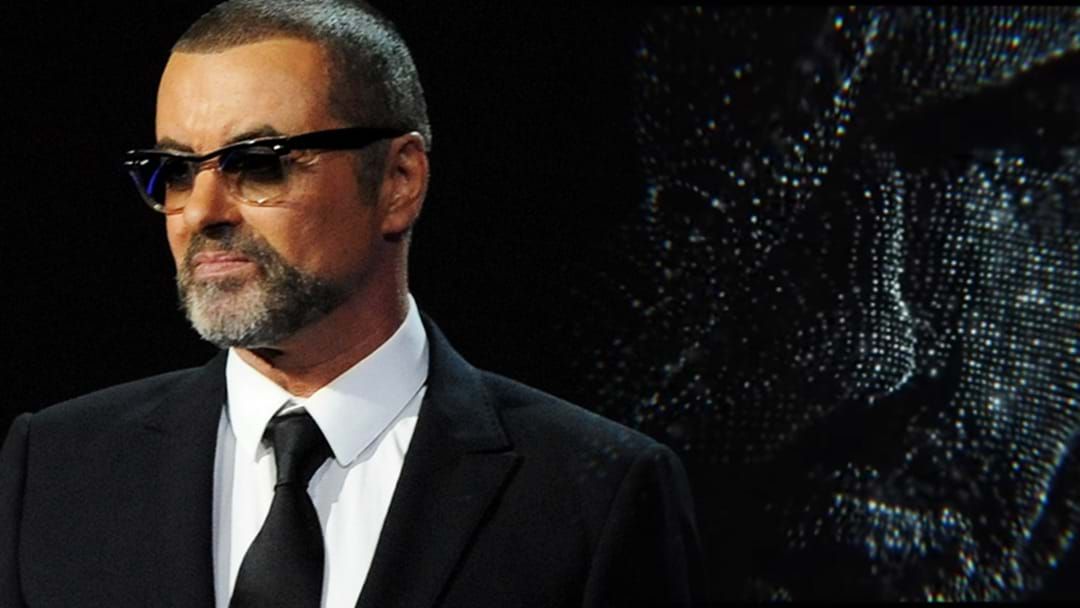 The man... the legend... George Michael... has a new song out, his first release since 2012 and since his shockingly tragic passing in 2016.

The new song, called This Is How (We Want You To Get High), is a funky, upbeat little number that is also the finale to the new movie Last Christmas, inspired by the music of George Michael and Wham!

It's got the office here excited, that's for sure.

The song has never been released until now, and was recorded during George’s final studio sessions. It's his first original material to be shared for seven years.

His sisters, father and long time manager left the following message for his fans.

“We hope fans and lovelies! everywhere rejoice in hearing this great new song written as ever with Yog‘s immense passion and pride. This new track we proudly send as his gift to you this season to bring you all love and festive joy..... Whoever you worship..... Whoever you love....”

A lovely sentiment leading into the festive season.

Get the new track here