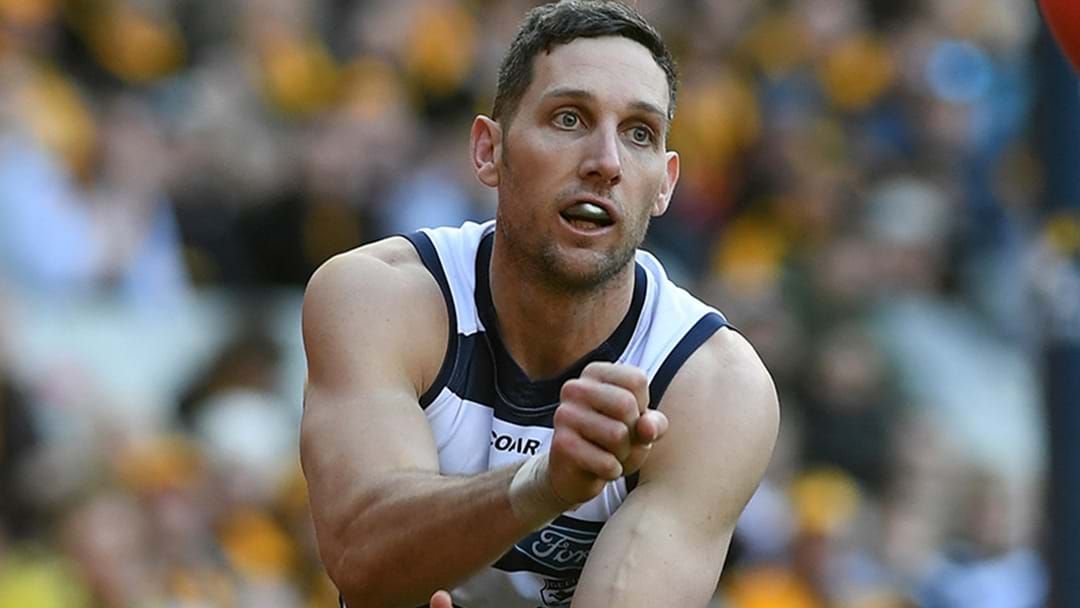 The 33 year-old is uncontracted going into the 2020 season and isn't sure if he is going hang up the boots or not.

Taylor said he will weigh up his options at the end of the season with Geelong management.

"We're just gonna wait and see what happens at the end of the year," Taylor told The Rub.

"(I will) sit down with Wellsy (Stephen Wells) and the other relevant people and work out whether the best thing for me is to retire or keep playing footy at the Cats."

Taylor also ruled out a return home to Western Australia and all-but confirmed that he wouldn't play at a rival club next year if he isn't required at Geelong.