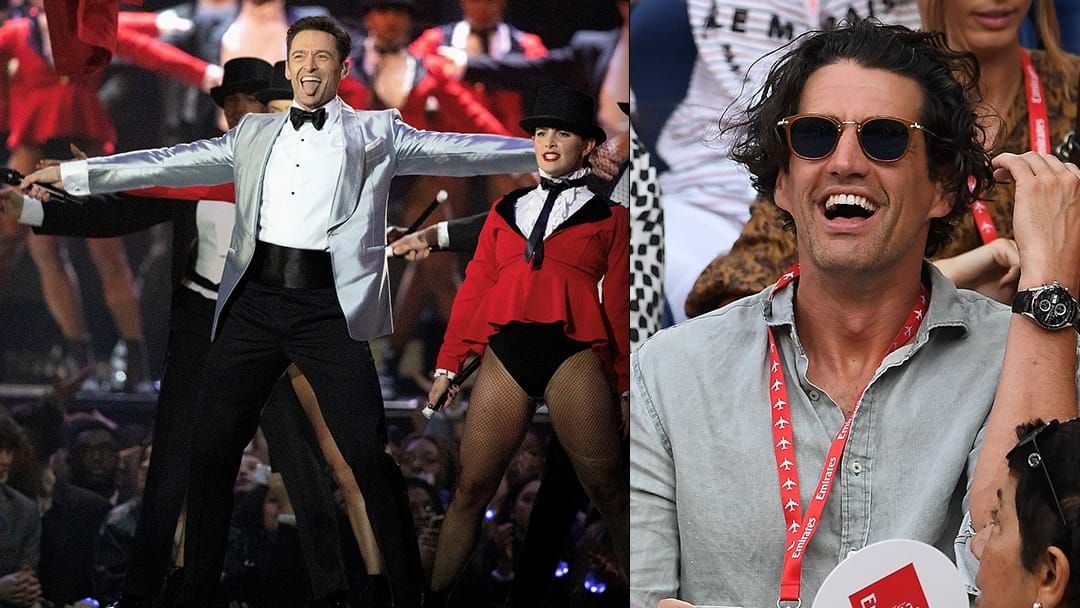 Andy Lee's revealed Hugh Jackman was a bit cheeky about the standard of his own performance at the 2019 Brit Awards!

The two were watching a screening of it in front of media, but Lee told Kennedy Molloy Jackman was a bit cheeky about how he rated his own performance.