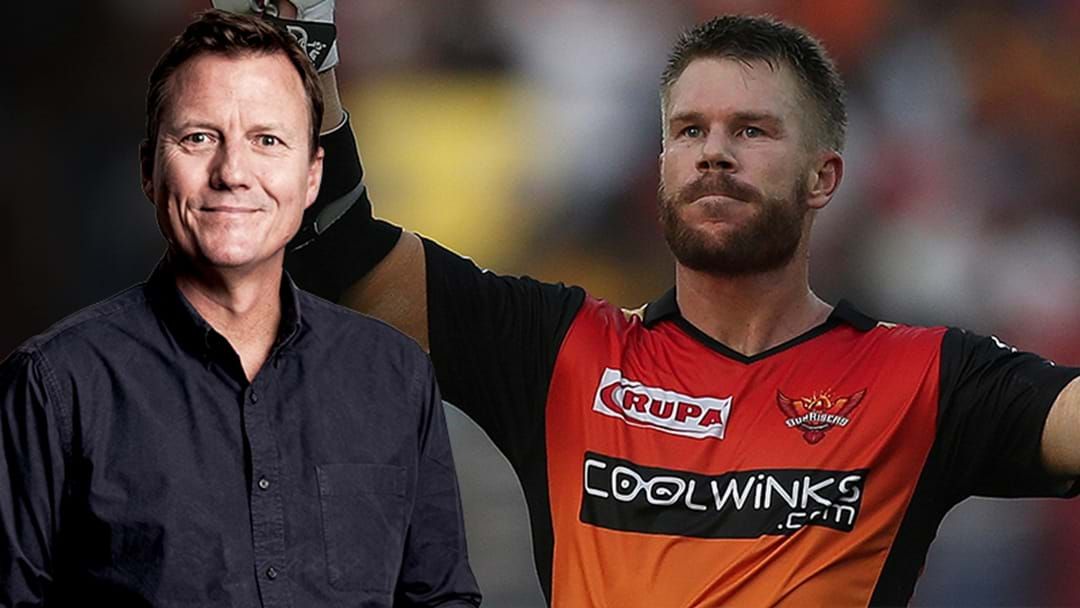 Triple M's James Brayshaw has named the changes he'd make to the ODI squad for the upcoming 2019 World Cup.

With the tournament in England fast approaching, the Australian selectors face a few tough decisions ahead.

The ODI side has been in Asia and won their last eight matches - a 5-0 sweep of Pakistan following a series win over India.

But decisions must be made, with long-term spearheads Mitchell Starc and Josh Hazlewood reaching full fitness and Steve Smith and David Warner now eligible for selection following their ban.

"Take as a given...Mitch Starc, Josh Hazlewood, Steve Smith and David Warner come in from outside of the current 15-man squad," he said.

But he faced some tricky decisions when naming who he'd leave out.