Bachar should be free to play 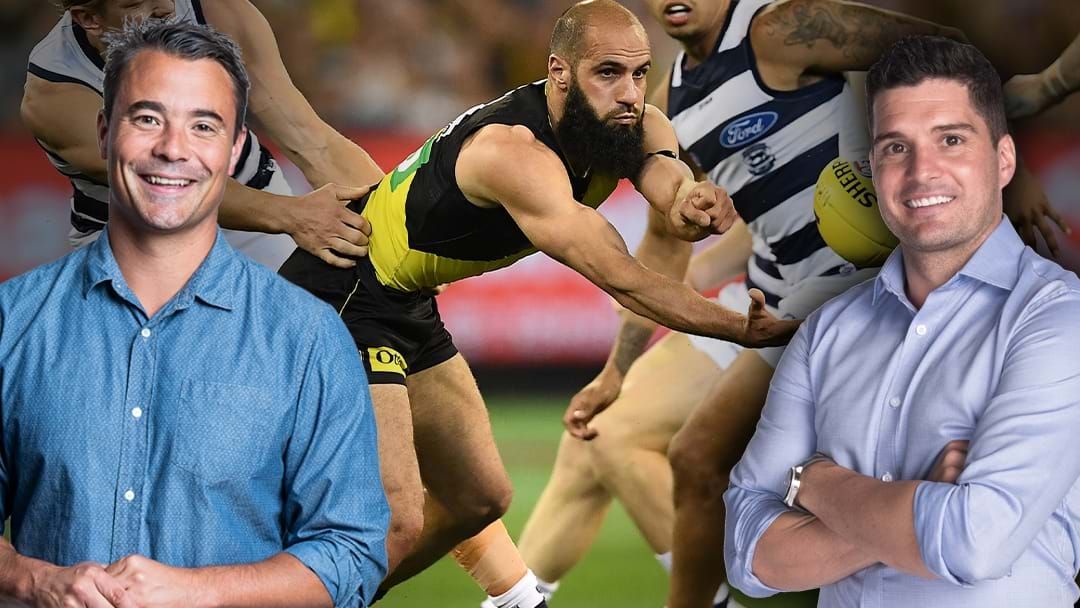 Richmond defender Bachar Houli might have a nervous wait ahead of the MRO's findings after an off the ball hit on Geelong rookie Gryan Miers.

But according to Dead Set Legends AFL experts Jay Clark & Leigh Montagna, Houli doesn't have anything to worry about.

Clark believes that there was 'insufficient force' to warrant a suspension and that he will be free to play.

Montagna agreed that it would take a far more significant incident for player suspended for a Grand Final.