LISTEN | Jay Clark Names His Big Winner In The 2020 Fixture

Will the Dogs make the most of it? 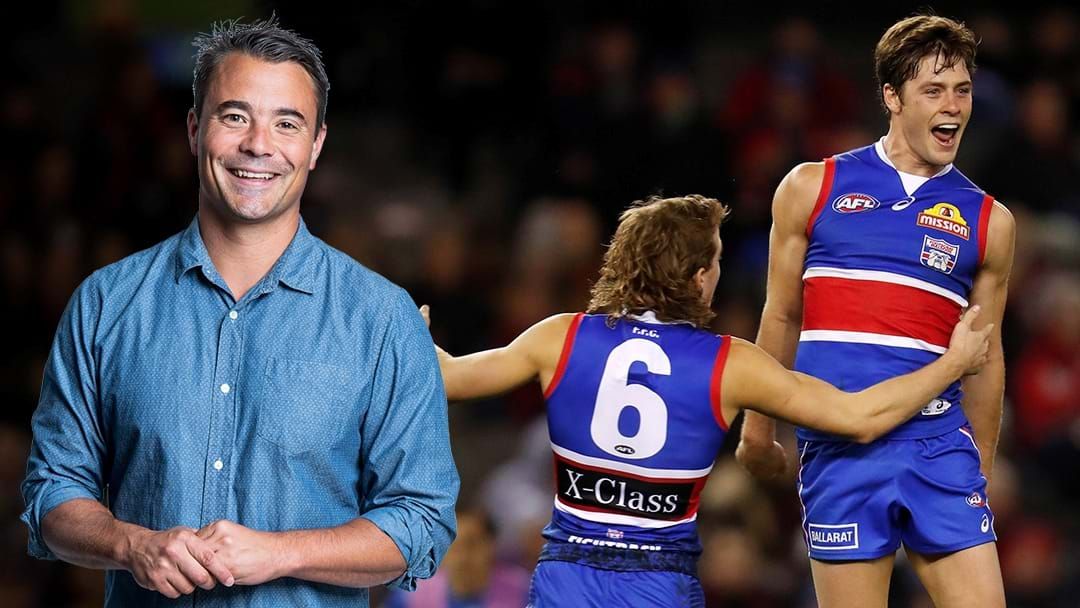 Speaking on Dead Set Legends, Jay Clark this morning stated that he believes the Western Bulldogs are the biggest winners from this week's announcement of the 2020 AFL fixture.

Commercially, Jay believes the Dogs will be over the moon with their five Friday Night games; whilst, difficulty-wise, they only double up against one of last year's top six, GWS.

Leigh Montagna added that he was pleased that the Dogs had been given more prime time games as they play one of the more attractive styles in the competition.

“They play an attractive brand, I like how they play their footy.”