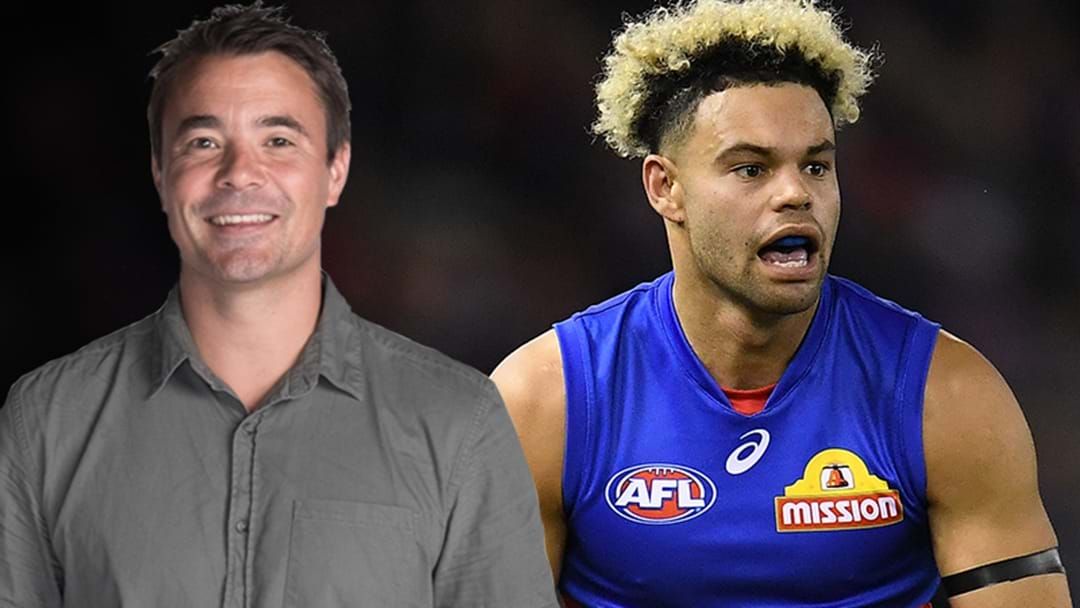 Triple M's Jay Clark has dropped some "serious" news out of the Western Bulldogs, with Jason Johannisen injured at training.

Johannisen, the 2016 Norm Smith Medallist, was injured in a tackle at training on Friday.

The Bulldogs confirmed the setback without providing a time frame for his return, but Clark revealed on Triple M's Dead Set Legends what the type of injury was and how long he'd likely be sidelined for.