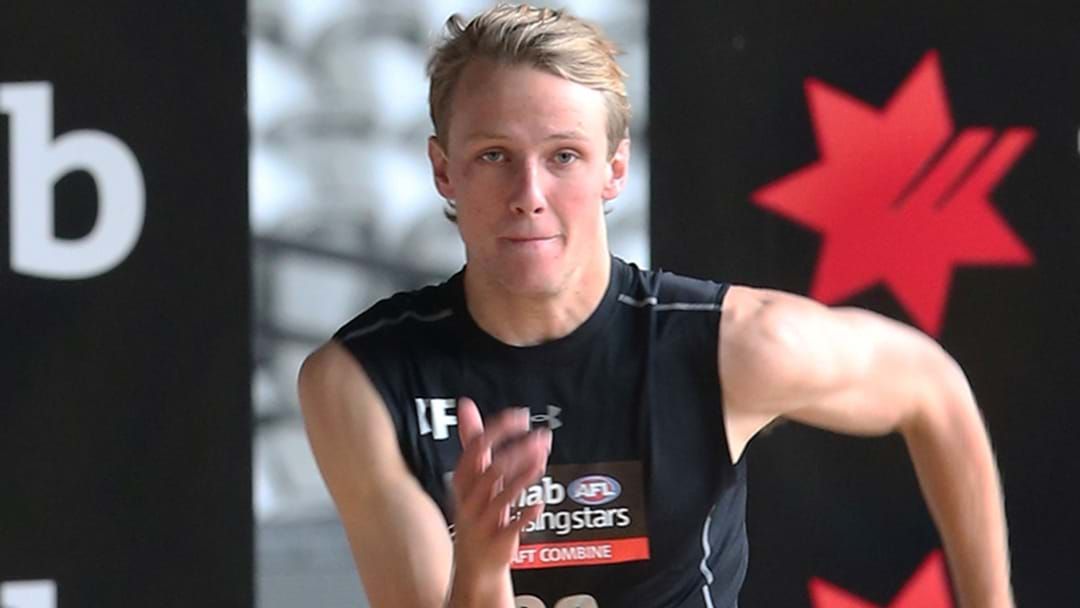 AFL draft guru Kevin Sheehan lent the guys on Triple M's Dead Set Legends a bit of insight into who's likely to go early in this year's draft.

The names Sam Walsh, Jack Lukosius, Max King and more are starting to see more and more coverage as the draft closes in.

But who are they and how do they play?

No one knows more than Kevin Sheehan, who gave Jay Clark and Joey Montagna plenty of wisdom.

Don’t miss a moment of Triple M’s Dead Set Legends with Joey Montagna and Jay Clark and subscribe to the Catch Up podcast on the Triple M app! Download it on iTunes or Google Play.