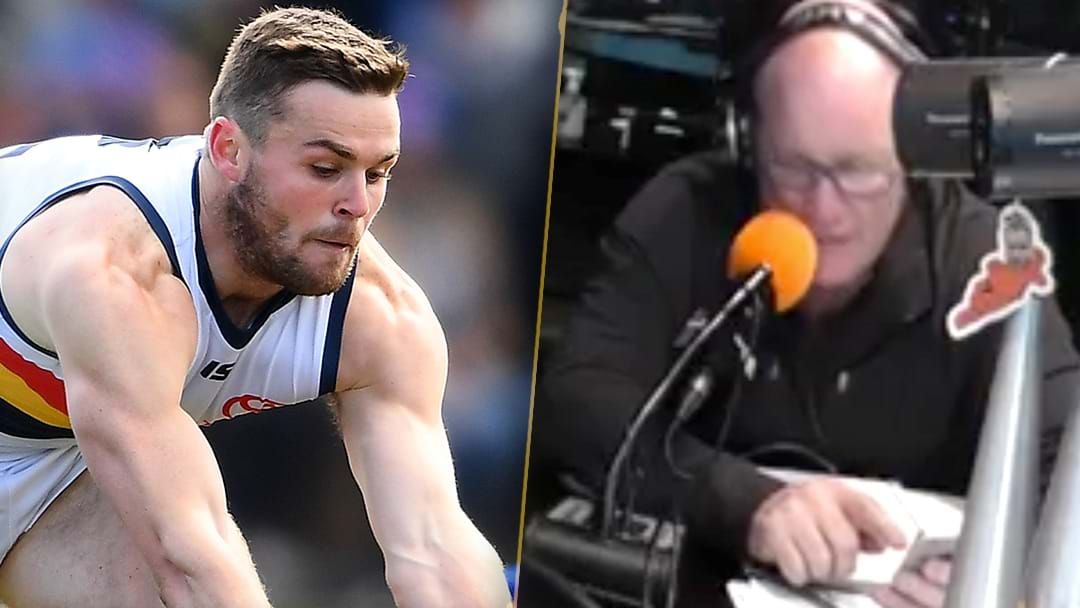 There's a few reports circulating about the future of Adelaide best and fairest winner Brad Crouch.

One of those reports was debunked in a text from the man himself.

Jars and Louie played a montage of reports surrounding Crouch's future, which prompted Jars to reveal he actually asked Crouch via text whether one of those reports was true.

WHAT DID BRAD CROUCH TEXT JARS?